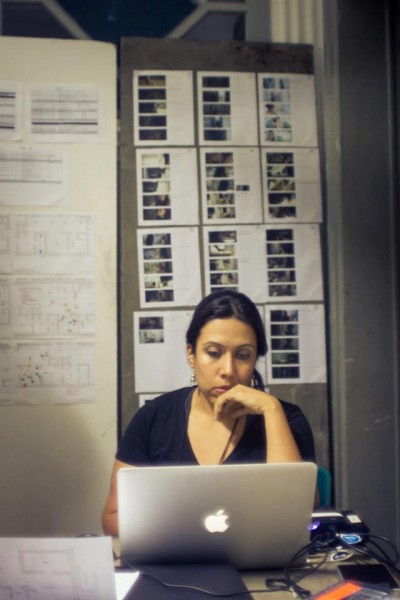 After graduating in 2007 with a Bachelor of Fine Arts in Communication, Catalina Alcaraz-Guzman realized that Castleton provided her with an excellent academic foundation that helped to shape the professional she is today. Alcaraz-Guzman continued to develop her skills, earning a Master of Fine Arts in Film and Television at Savannah College of Art and Design in Georgia.

Alcaraz-Guzman attended Castleton during the time its international student population was growing and is quick to share how accepting the Castleton community was.

“In Vermont, I was very loved and appreciated since there were not many international students at the time,” she said.

When asked to describe the feeling of being a Castleton alumna, the word she first thinks of is proud.

“Castleton gave me an excellent academic foundation that shaped the professional individual, and the person I am today,” she said.

Alcaraz-Guzman remains in touch with many professors she had at Castleton, including Jonathon Spiro, Robert Gershon, Patricia van der Spuy, and Andre Fleche.

“I would say all of my professors at Castleton were truly dedicated, passionate, critical thinkers,” she said.

“Do enjoy your time at Castleton. Get very involved with the clubs and the activities,” she said. “This is preparation for the real world. You can build work credentials and experience by being an active participant on campus.”