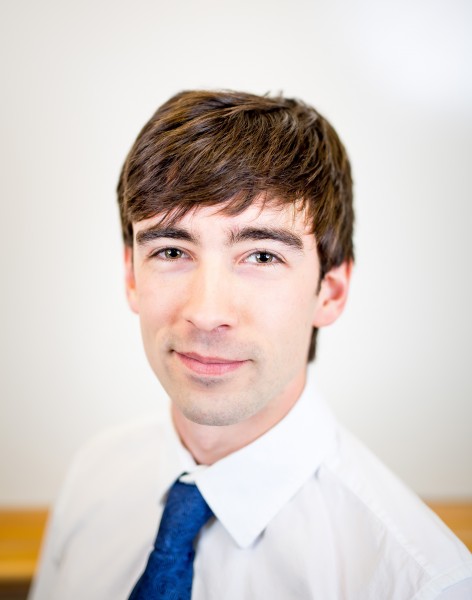 Attracted to the small-town setting of Castleton and its strong Health Science degree, Grandon Smith said the size and setting of the Castleton community allowed him to easily connect with his instructors and excel in his studies. According to Smith, he felt that his professors were not only enjoyable, but were also genuine people he could talk to about anything.

“The professors know who you are, even in big lecture classes like anatomy or chemistry. That connection really made me not want to disappoint them and try that much harder to do well in their classes,” Smith said.

Additionally, Smith noted how flexible Castleton faculty was when it came to selecting classes for his final semester. He said that he needed specific classes for both his undergraduate degree and for graduate school applications and was able to take 19 credits of a huge range of classes, despite two classes being overloaded; a task that he said he could not have gotten away with at a larger institution.

“Everyone understood what I was trying to do and sacrificed their time to help make my goal a reality,” Smith said.

Along with the relations that he gained inside the classroom, Smith stated that the cross-country coaches sculpted him into a competitive runner.

“I wouldn’t have been anywhere near as decorated if it hadn’t been for their planning and dedication to the cross-country team and its development,” he said.

With these relationships, Smith said he was able to maintain a high academic and athletic standing, which helped him stand out from the rest of the crowd during the graduate application process. After graduation, he relocated to Arizona in order to pursue his Doctorate of Physical Therapy at Northern Arizona University.

Smith remains in contact with his professors from Castleton and has found it to be a second home to him.

“Being a Castleton alum means knowing that I always have someplace familiar to return to whenever I’m in New England with people who will like to see me,” he said.