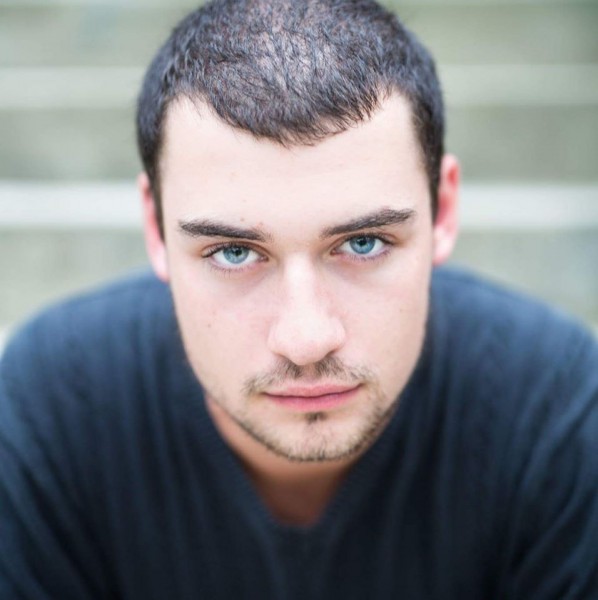 It was a desire to remain close to home while getting a higher quality education degree that drew Brandon, Vermont native Garrett Robin to Castleton. Majoring in Theater Arts with a minor in Political Science, Robin is an active member of the University’s theater department, having been part of several main stage and Black Box Theater productions.

He says the Castleton’s theater department has helped him gain independence and allowed him to gain valuable knowledge from professors.

“They feel like family and treat you like it too,” Robin said referring department staff and faculty members. “Castleton has shown me that I don’t have to necessarily be in a big city setting to be an actor.”