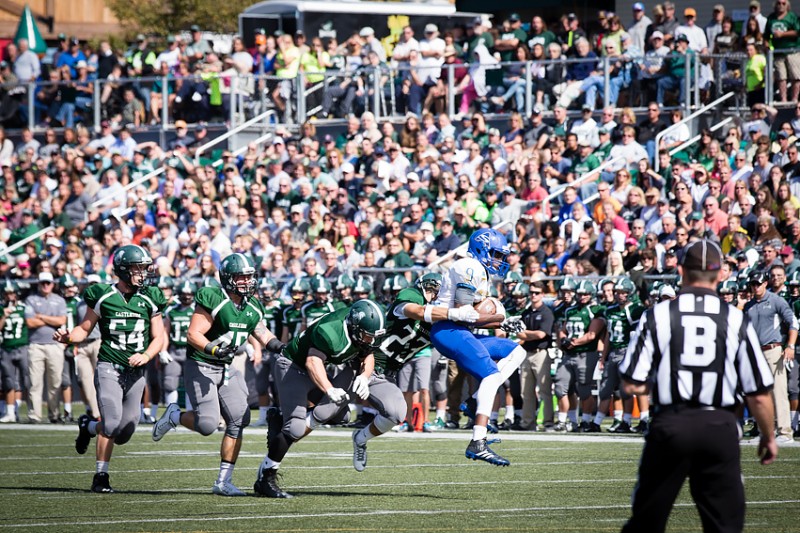 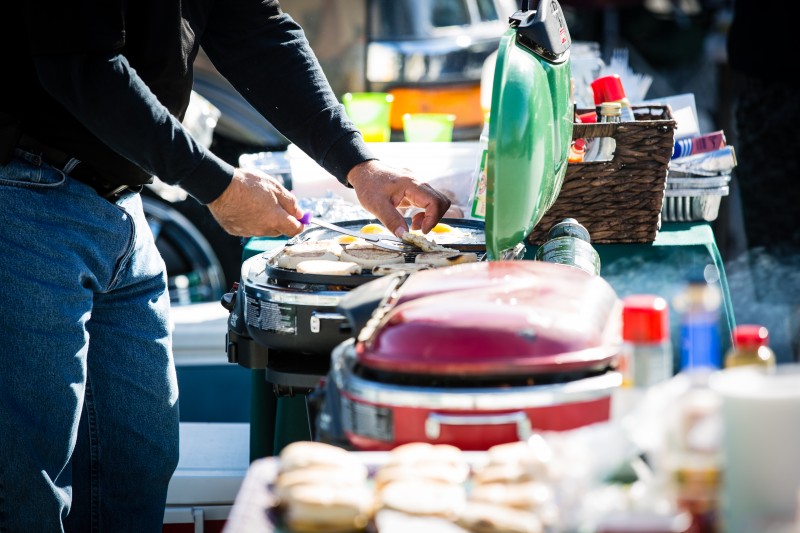 Before the football game join us in the Stadium Parking Lot for a morning of tailgating from 9 am to 12 pm. A growing family-friendly Castleton University tradition, tailgating includes free live music, children’s activities, and an appearance by the Castleton University marching band and Sparty before the Spartans kick off their third home game of the season against Gallaudet.

Tailgating passes can be purchased on game day at Spartan Stadium. 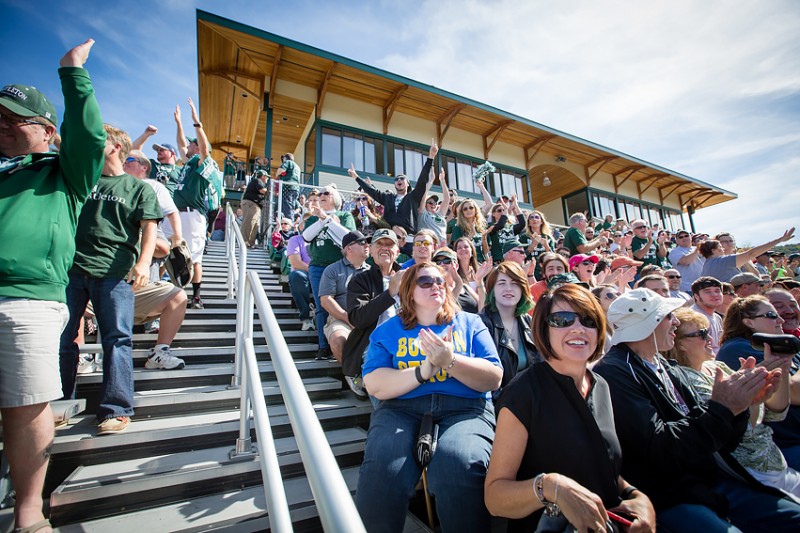