A Life on the Ice 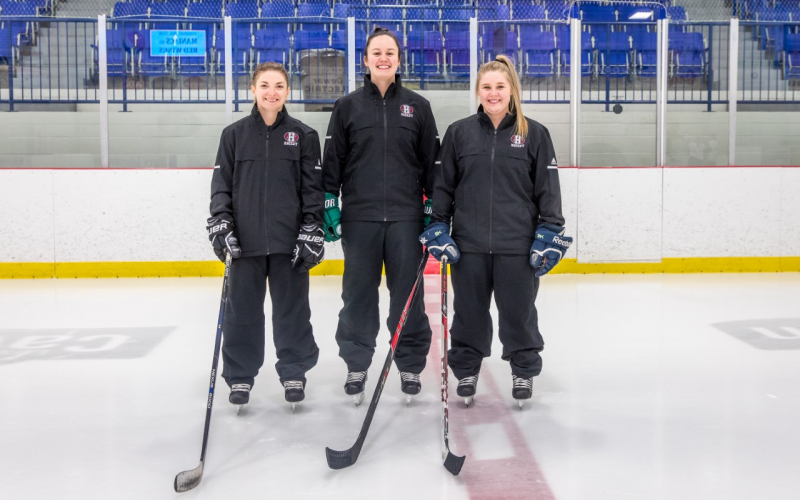 Jess Cameron ‘16 never took a moment of her time at Castleton for granted. As a student-athlete, she honed her skills, made connections, and prepared herself to step into the professional world of collegiate level ice hockey.

“My business degree from Castleton is what allows me to succeed in my current role,” explained Cameron. “Everything I learned from the Business program is applicable in my position and allowed me to feel prepared to step into the workforce.”

Cameron currently serves as the Director of Women’s Ice Hockey for Neutral Zone LLC., an amateur ice hockey talent scouting service where she interned as a student. In her position, she works full-time traveling Canada and the United States scouting female ice hockey prospects.

While the scouting service originally honed its focus on men’s ice hockey, as the business grew it recognized a similar need throughout the women’s ice hockey industry. When offered an official position leading the women’s sector, Cameron jumped at the opportunity.

“I am proud that I was able to add a whole new aspect to women’s ice hockey with Neutral Zone,” she said. “There was no amateur women’s scouting done before we started Neutral Zone.” 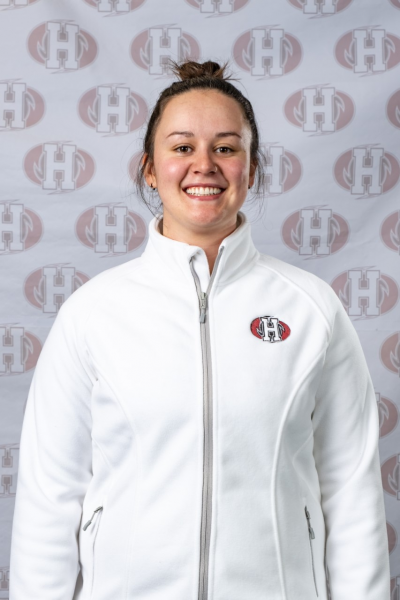 Cameron appreciates that ice hockey has become a focal point of her personal and professional life. She played four seasons with the Spartans Women's Ice Hockey Team in the National Collegiate Athletic Association (NCAA).  As a senior, in 2016, she was named a CCM All-American Goaltender, the New England Hockey Conference (NEHC) Goaltender of the Year, the Castleton University Female Athlete of the Year, Castleton University Women’s Ice Hockey MVP and the Sport P.E.I. Intercollegiate Female Athlete of the Year.

In addition to her work as a Director, Cameron was recently announced as the head coach for the Holland College Hurricanes.

“My experience playing hockey at Castleton gave me something to model the Holland College program after. I had such an amazing experience as a college athlete and hope to give that experience to my players,” she said.

Cameron hopes current students will make the most of their experience at Castleton, just as she has.

“Don’t underestimate how powerful your college experience can be. You have an entire system set up to help you succeed, use that to your advantage. College is the perfect time to learn about yourself with plenty of support.”