Carol Ryan Surface Ph.D. '87 to Keynote Every Woman Has a Story: Alumni Edition 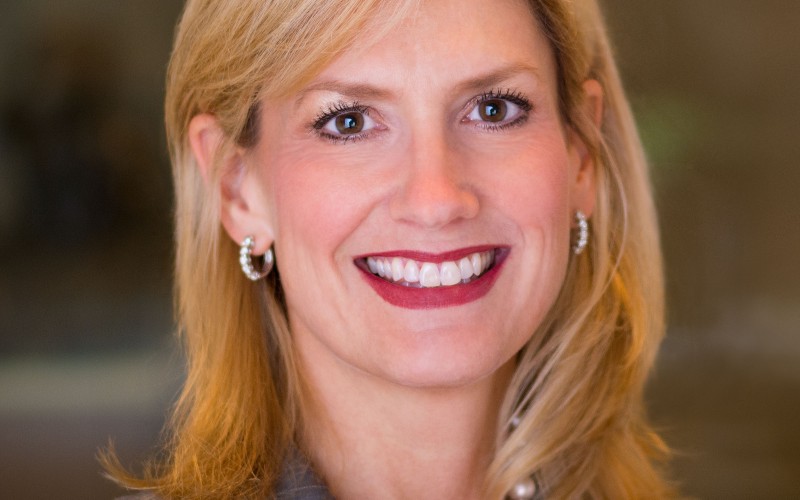 Surface is the Chief Human Resources Officer for Medtronic, a global leader in medical technology. She holds the responsibility of leading the human resources strategy for the company’s 90,000+ employees worldwide. Additionally, she provides leadership for Philanthropy and Medtronic Labs, and serves as the Board Chair of the Medtronic Foundation.

“Castleton University is a very special place. It was the gateway to a life and career I could have never expected," explained Surface. "Attending Castleton turned out to be one of the most pivotal experiences of my life.”

Before joining Medtronic in 2013, Surface held the position of Executive Vice President and Chief Human Resources Officer at Best Buy Co., Inc. She also served in a series of human resources leadership roles at PepsiCo International. She has lived and worked in Asia, the Middle East, and the United States.

Surface also serves as Vice-Chair of the HR Policy Association. Last year, she was awarded the highest honor in the human resource profession and was elected as a Fellow of the National Academy of Human Resources (NAHR).