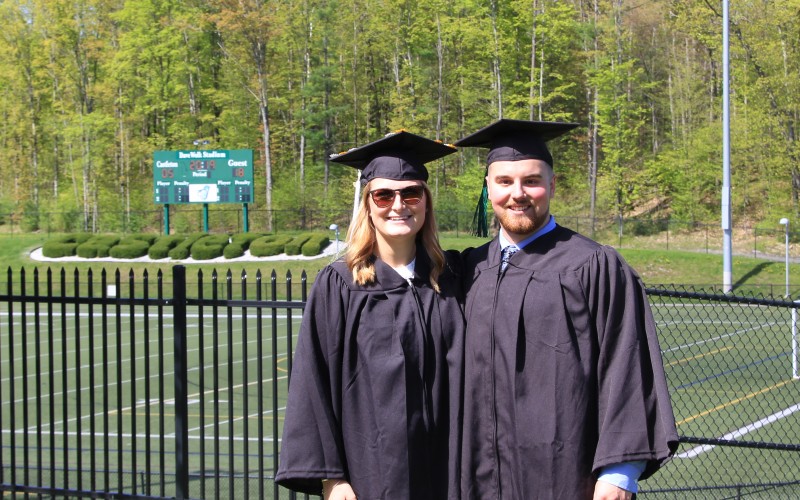 The fourth graduating class of Castleton University passed across the stage at its 232nd Commencement ceremony on Saturday, May 18.

“If your experience matches mine, the time has gone quickly: I hope you’ve found it enjoyable, as well as enriching," Douglas said. "I’ll let you in on a secret: time will continue to fly, so make the most of the empowerment of your degree: I’m confident that you’ll all contribute meaningfully in the years ahead."

Castleton President Dr. Karen M. Scolforo shared how the ambition demonstrated by this class will undoubtedly serve them well as they set out to make a difference in the world, and reflected on their impressive accomplishments during their time at Castleton.

“We are facing unprecedented challenges, and we look to our new leaders for solutions, for diplomacy, and for action,” she said. “This generation of Spartans refuses to settle for mediocrity. They own the passion and drive to create change in this world, and they will not stop until they see the great things they are capable of come to fruition. I believe in the future they are so intent to build, and I have great optimism because of what this class has already accomplished.”

As has become tradition, the Castleton Alumni Association presented two distinguished awards to members of the Castleton University community. History Program Coordinator and Professor Patricia van der Spuy was awarded the Alumni Association Outstanding Faculty award, which is given annually to a faculty member whose excellence in teaching influences students well beyond graduation.

Mathematics graduate James Wolfe was honored with the Leonard C. Goldman Distinguished Senior Award, given to a graduating senior who has excelled in and out of the classroom, contributed to community service, and served as an example to others.

Andrew Wilson, a part-time faculty member in Media and Communication was awarded the Endowed Outstanding Part-Time Faculty Award, which honors one of Castleton’s many dedicated, highly-competent part-time faculty.

Class of 2019 President Kathleen “KC” Ambrose addressed her classmates, asking to give themselves the freedom to fail before making their dreams come true.

“We are all here today because of a dream. And although failure was a possibility, we made that dream into a goal. That goal, broken down into steps, became a plan. And that plan, backed by action, became a reality. A reality we are living in right here, right now,” she said. 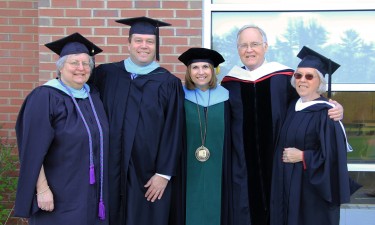 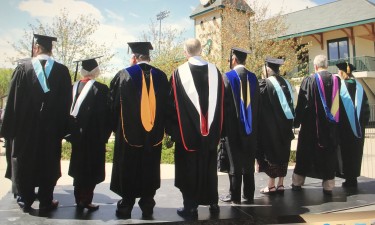 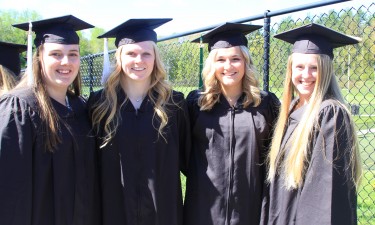 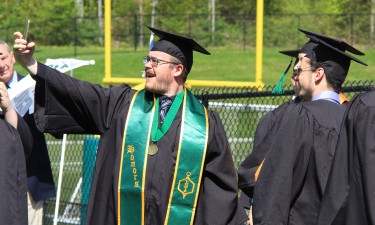 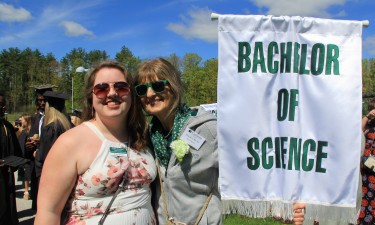 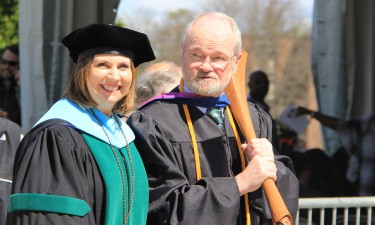 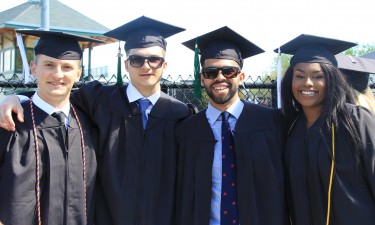 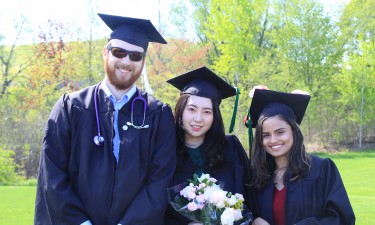 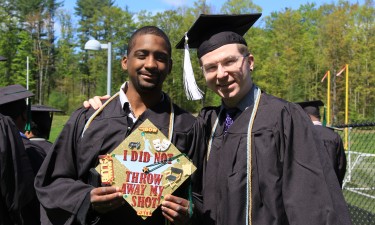 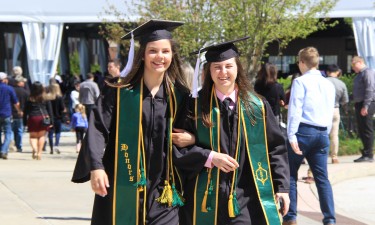 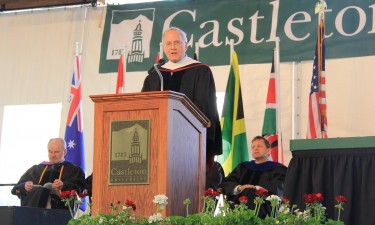 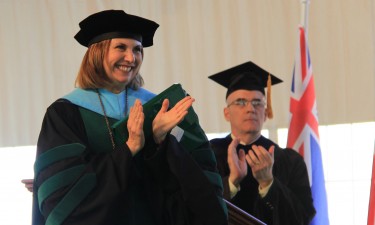 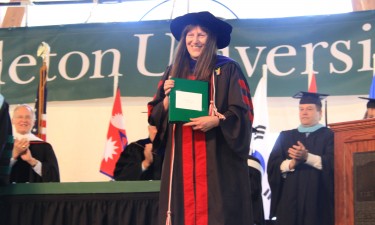 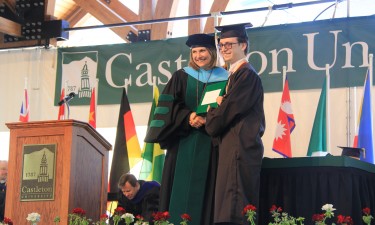 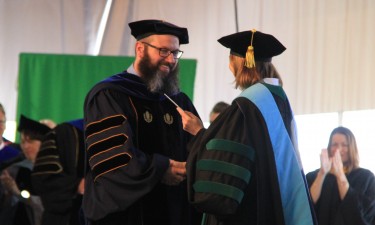 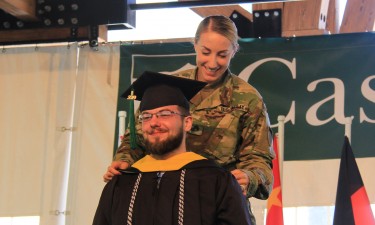 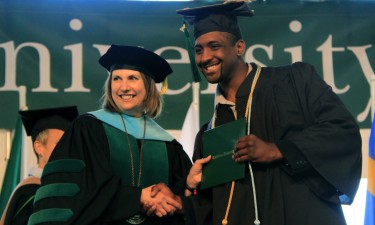 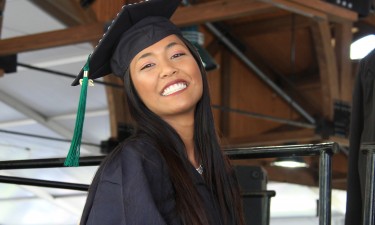 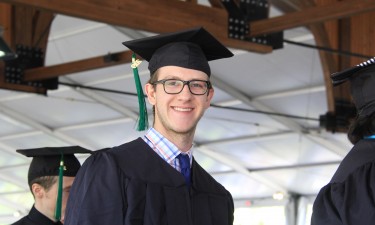 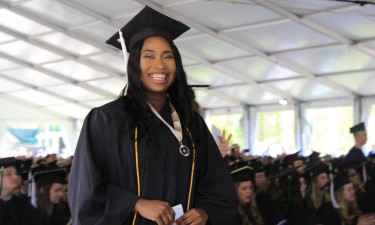 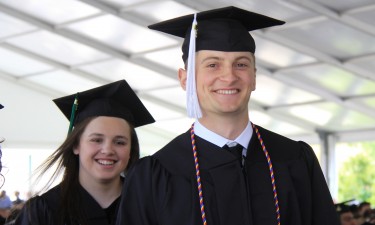 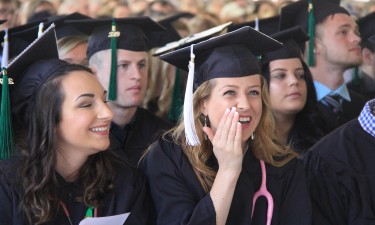 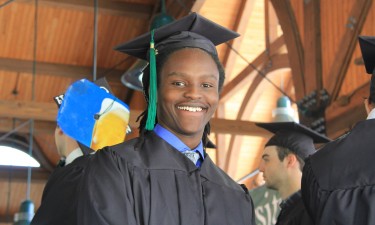 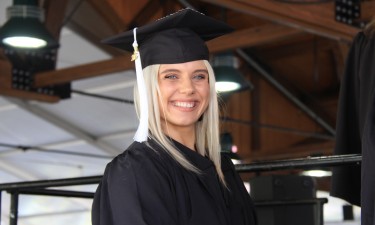 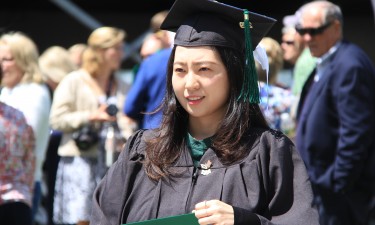 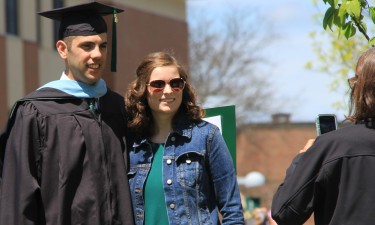