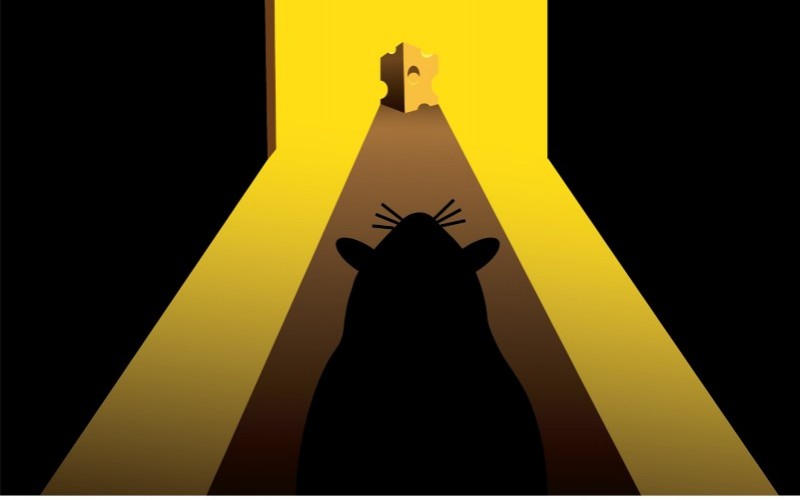 Castleton's Theater Arts production of “The Mousetrap” opens Thursday, Nov. 11. It marks the return of live theater on campus after a nearly two-year hiatus due to COVID-19.

“The Mousetrap” is a character-driven play written by Agatha Christie, one of the best-selling novelists of all time. It is the longest-running play in the history of London’s West End, celebrating its 70th year in 2022.

This murder mystery takes place at Monkswell Manor, a newly-established bed and breakfast located just outside of London, during a snowstorm. A murder happens nearby and the murderer is on the loose. Guests begin arriving at Monkswell Manor to weather the storm, and everyone fits the murderer’s description.

Castleton students have been hard at work preparing for the performance since September. The eight-person cast features students from across a variety of majors, including:

“The Mousetrap” will run in Casella Theater this Thursday through Sunday. Performances are at 7 p.m. on Thursday through Saturday and 2 p.m. on Sunday. Tickets are $10 for adults and $5 for students, seniors, and Castleton alumni (Soundings students are free), and can be purchased at the Casella Theater Box Office. Attendees must follow Castleton's mask mandate, which requires masks to be worn indoors.