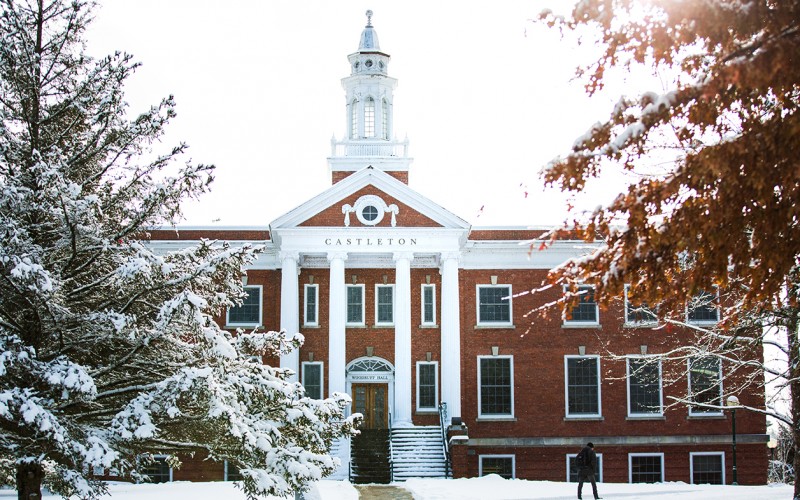 Castleton University has formed an agreement with Marlboro College that will streamline the transfer of Marlboro students to Castleton.

Under the agreement, Castleton will accept currently-matriculated students who are in good academic standing at Marlboro. The University will also provide a financial aid package that will allow current Marlboro students to attend Castleton at a tuition price that is equivalent to or less than what they paid at Marlboro in 2019-20.

Additionally, Castleton will waive application fees and facilitate a transfer process that will provide Marlboro students with a streamlined transition to Castleton.

Marlboro College announced in November that it will merge with Emerson College in Boston, Massachusetts, beginning in the 2020-21 academic year. Provided that the merger is finalized, Marlboro will no longer offer courses at its Vermont campus. As part of the merger Emerson would rename its liberal arts and interdisciplinary studies program in Boston as the Marlboro Institute for Liberal Arts and Interdisciplinary Studies.

“Our heart goes out to everyone at Marlboro. We know it can be difficult for students, faculty, and staff when colleges merge. Our hope is that we can help ease the transition for students,” said Maurice Ouimet, dean of enrollment at Castleton. “We wish to help as many students as possible complete their degrees and achieve their goals here in Vermont.”