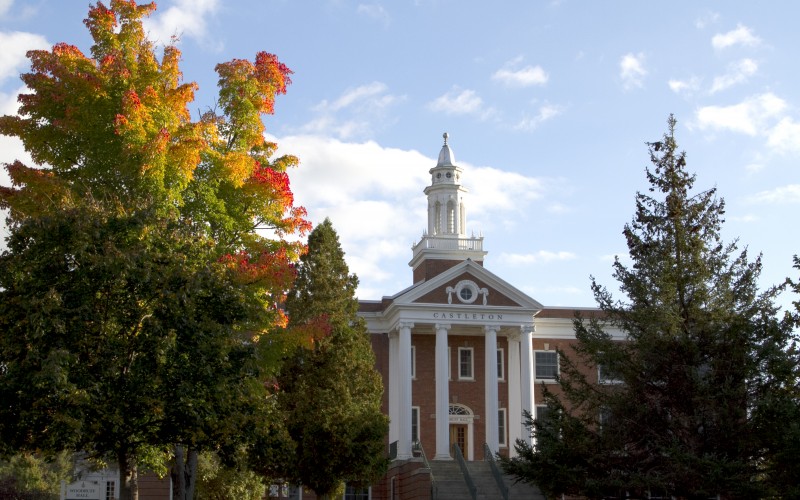 A discussion on “invisible” diversity and identity has led Castleton University faculty and staff to launch an initiative called CU/See Me.

Peter Kimmel, Dean of the College of Health and Sciences, said this home-grown initiative serves as a way for members of the Castleton family to get together to recognize diversity and identity in a positive way. 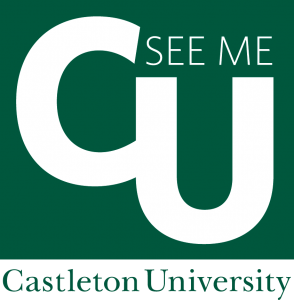 “I see this as a means of celebrating diversity at Castleton in all of its many forms - ethnic, racial, religious, gender, sexual orientation, ability, etc.” Kimmel said. “That is to say, we should not make assumptions about people based on what they look like, act like, so our diversity is more extensive than it might seem.”

Kimmel said he and Gerstein were having diversity-related discussions last spring and they joined with Angis and her team in the fall to make the initiative a reality.

“The Vermont State Colleges mission begins ‘For the benefit of Vermont …' and 70 percent of our students come from Vermont. At the same time, Vermont is, at least in some ways, one of the least diverse states in the union,” Kimmel said. “So, I think it is very important for Castleton to celebrate the diversity we have and also to encourage the members of our community to feel safe and respected here.”

Angis said she hopes the initiative opens more conversations about diversity-related issues and helps individuals start to develop the language and confidence to talk about their own identities.

The organizers of the initiative plan to hold campus events under the CU/See Me umbrella in an effort to bring people together to increase curiosity and acceptance of differences.

“If we rely solely on text messages on a device to get to know another person, we can easily miss the uniqueness that is each of us,” Angis said. “CU/See Me is about seeing beyond the obvious and getting to know the amazing diversity of people in the Castleton community.”

Kimmel said that there were some identity and diversity events already planned on campus, such as the " We're Muslim, Don't Panic, " dance group performance on Nov. 14. CU/See Me links these events together into a common theme and looks to further integrate them into the campus culture.

The kick-off event under the CU/See Me umbrella is “The Curious Incident of the Dog in the Night-Time,” presented by the Theater Arts and Music Departments from Nov. 7-10. There are plenty more events on tap, including "2020 Vision,” at the start of the spring semester, which will invite all of campus for a presentation of videos, music, and monologues focused on a diversity theme.

The initiative will also include a video component around the theme, "you don't know me by looking at me." Davis-Boyd will recruit student filmmakers and arrange interviews with CU students to produce a video that highlight individual difference on campus.