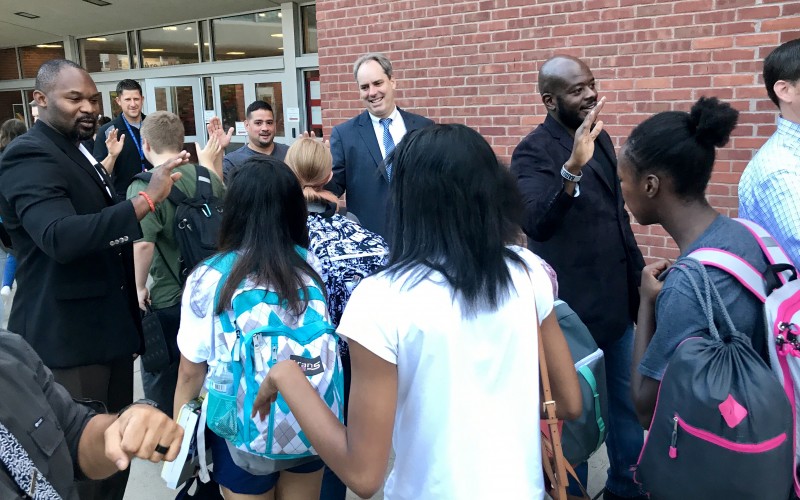 The year 2020 finds 1994 alumnus Craig Cooke in transition mode. Having served as an educational leader in Connecticut for 24 years, the Business department graduate is not only settling into a change in school district but also navigating an unprecedented school year guided by the global COVID-19 pandemic. 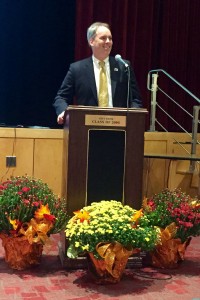 Cooke and his family recently moved back to the shoreline town of Old Saybrook, Connecticut, where he grew up after spending 11 years working for the Windsor, Connecticut Public School District, seven of which he served as superintendent. In 2019 he was named the Outstanding Superintendent of the Year by UCONN's School of Education, and though his successes have been numerous and satisfying, Cooke is looking forward to his new challenge as superintendent of the Madison School District, a top-ranked school system in the state.

“I was excited when the opportunity came up in Madison,” stated Cooke. “It’s close to where I grew up and a well thought of community.”

Cooke began his career in Human Resources, which he says provided him the tools required for the leadership position he last held that included the responsibility of overseeing a budget of $69 million.

“The 14 years I spent in HR greatly prepared me for the superintendency and the interpersonal, management, and budgeting skills I would need to be successful,” he explained.

When he moved to the Windsor district, Cooke graduated from HR to assistant superintendent before taking on the title of superintendent of the 3,300-student system. He has been thrilled with the student-focused work he and his team have accomplished over the last few years and its ability to make a difference. 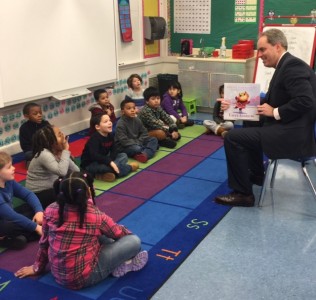 “I loved seeing the programs we put in place be successful and have an impact on students,” he said. "Working with teachers' mindsets around the issues of equity helped increase overall academic results, changing the trend of decreased enrollment in the public school system by bringing back Windsor students from out-of-district magnet schools."

The education professional feels some of his success is due to the preparedness with which he left Castleton, crediting his transformative Marketing degree.

"Castleton was the best decision I made career-wise and personal life-wise. I needed a smaller environment coming out of a small high school,” he reflected. "The professors knew when I was in class, cared about me, knew my name, and knew a lot about me. It made a difference."

As he embraces his transition to the Madison district, Cooke plans to continue to build on his experiences and readiness to adapt to the circumstances created by the ever-changing pandemic.

“Dealing with COVID has been very difficult. It’s important to plan and adapt to manage the safety of students and staff,” said Cooke, before making a light-hearted joke on the topic. "Keeping some of the good things learned from the past year means no more calling in snow days, probably.”