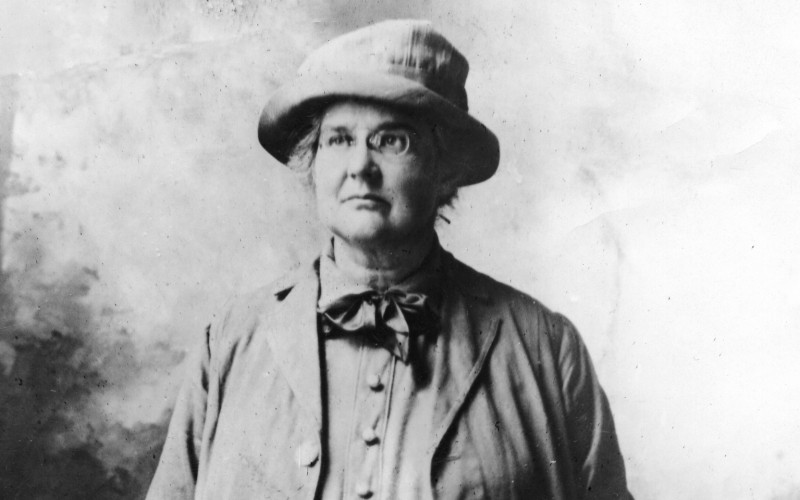 Castleton recognizes one of its most notable alumna through an annual scholarship. The Lucy Langdon Williams Wilson Scholarship was created in 2017 by Castleton’s Women’s History Month Committee. It is given to a student who has shown an academic interest in understanding the nature of women’s lives and experiences, and gender as it relates to differences in power and social change.

Lucy Langdon Williams Wilson, who was born in St. Albans, Vermont, and raised by her grandmother in nearby Rutland, attended Castleton Seminary in its final years before continuing at the State Normal School at Castleton in 1878. She was just 13 years old at the time. She went on to earn her Ph.d. at University of Pennsylvania, which was a rare achievement for a woman at that time. Wilson also studied at Cornell, Harvard, University of Chicago, and Woods Hole Marine Laboratory on Cape Cod.

Wilson served as the head of the Department of Biology at Philadelphia Normal School and became an internationally recognized authority on teaching biology. She wrote several books and articles on teaching, nature studies, domestic science, history, and travel. As an archaeologist in the southwest in 1915 and 1916, she was the first American woman to excavate her own sites.