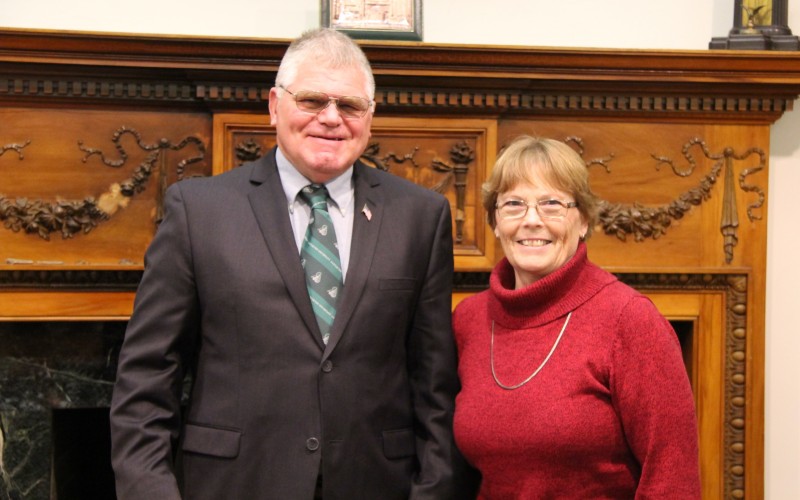 The Castleton community is saddened to share that Scott Lobdell, alumnus and longtime friend of the University, has passed away following a courageous battle with cancer.

Scott earned his bachelor’s degree in Elementary Education from Castleton in 1970 and returned for his master’s in Education, graduating in 1979. Scott met his wife, Toni, at Castleton while they were both exploring careers in education. The pair have been together for more than 50 years.

The Lobdells are a family of Spartans. His mother, Evelyn, was a proud faculty member in Castleton's Education Department, teaching Early Childhood Education classes. Scott and Toni’s daughter and granddaughter also attended Castleton. He and Toni have remained ardent champions of the University since graduating, serving on the Castleton Alumni Association Board of Directors. The couple could often be found at events on and off-campus, like Homecoming & Family Weekend, candle lighting, the senior class social, the Castleton Classic Golf Tournament, and the Castleton Gala. 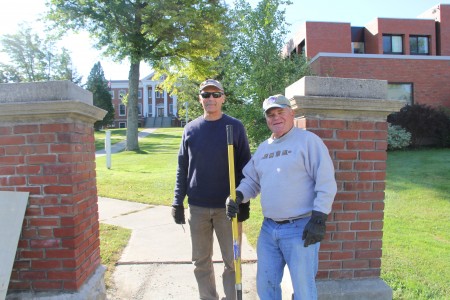 Scott could also be found on the stage of the Casella Theater performing with the Castleton Jazz Ensemble or with a shovel in hand, ready to help make the campus he loved more beautiful.

In 2017, Scott and Toni were named the recipients of the Outstanding Alumni of the Year Award, the highest honor bestowed upon a Castleton University graduate.

At his core, Scott was an educator. He taught in Newport News, Virginia, and Cavendish, Vermont, but spent 25 years teaching at Fair Haven Grade School. He also taught classes at Community College of Vermont for 15 years. In addition to his distinguished career in education, Scott proudly served his country as a member of the United States Air Force for five years and the Vermont Army National Guard for 16 years.

Scott was actively involved in the local community. He joined the Castleton Volunteer Fire Department, became a selectman for the Town of Castleton, helped organize Fair Haven’s concerts in the park, and served as a Justice of the Peace. Scott was recognized as an Outstanding Volunteer at the Castleton Community Center. At the state level, he was appointed to the Governor’s Veterans Advisory Council by Gov. Phil Scott.

Alumni like Scott and Toni are what makes Castleton such a special place. We hope you’ll join us in remembering Scott’s legacy and his commitment to our University. 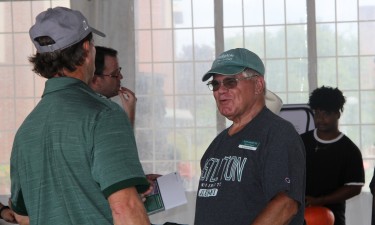 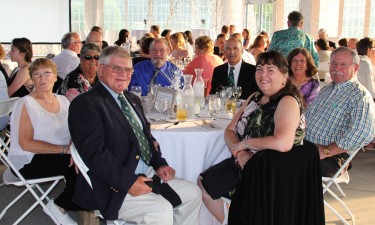 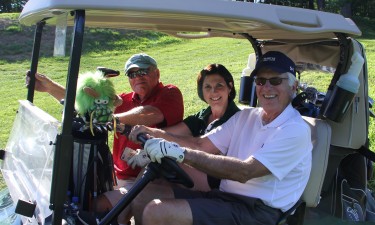 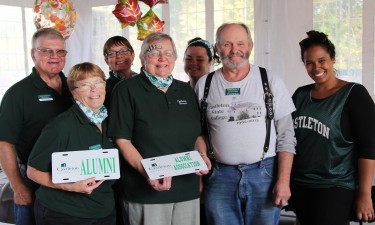 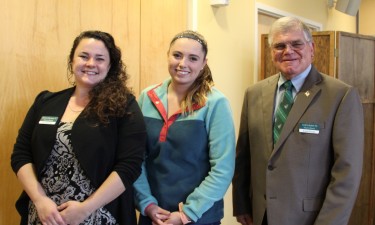 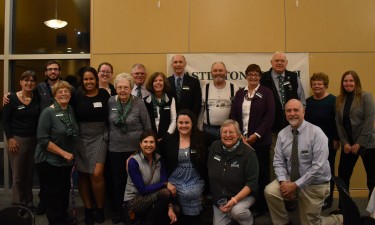