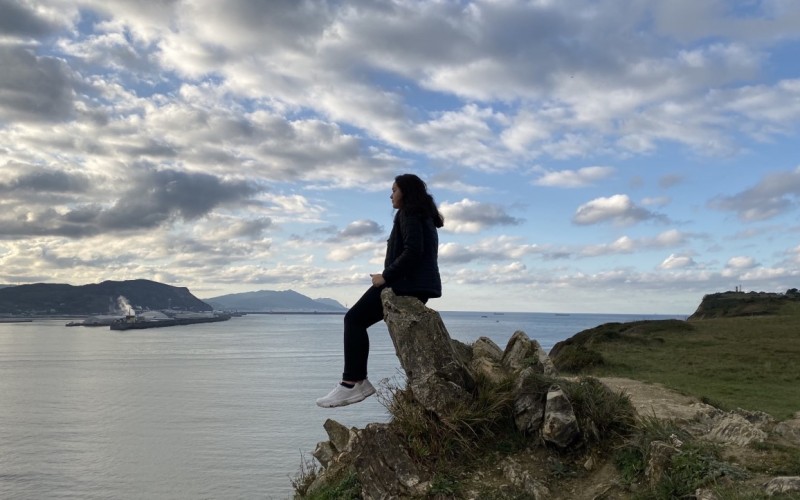 Kameryn Norse knew she wanted to stay in-state when it came to choosing where to attend college. Castleton was the right fit for Norse, a Bristol, Vermont, native, based on the sense that she would be more than just a number.

“Compared to UVM where I went on a tour with like 300 people sitting with me, as soon as I stepped on campus at Castleton, it just felt like where I needed to be. It sounds cheesy, but it’s true,” Norse said.

As a first-generation Latina student, Norse worked closely with the TRIO program.

“I believe that all my success can be attributed to the TRIO program. They showed me that my past does not dictate where I can go and how to utilize certain resources to help me grow both as a learner as well as an individual in the world,” she said. 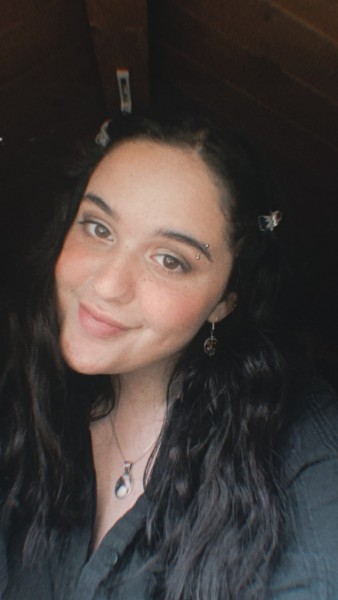 Those skills supported Norse, a global studies major, when she was studying abroad in Bilbabo, Spain. Beyond navigating cultural differences, Norse took away a better understanding of how others live, and how challenges she observed at home presented abroad.

“Problems that we see close to home like poverty, and some things that we deal with in the Castleton area, they're everywhere. Being able to see that and name that and understand that, as a Global Studies major, it was nice to see everything in play in the world, in the real world, in different places,” she said.

Having witnessed inequality and education disparity at home and abroad, Norse was fueled to follow her desire to make communities more equitable. She applied to work with Teach For America, a nonprofit organization whose mission is to “enlist, develop, and mobilize as many as possible of our nation’s most promising future leaders.” Norse recently accepted a two-year contract working in the greater Cleveland, Ohio, area teaching K-8 special education.

“Before I had a name for things like systemic racism, educational inequity, socioeconomic inequity, it seemed that there were always people that just got things and some people that didn’t. That’s always been something that I've been interested in, understanding how people can work together to make the quality of life better for everyone. As I've continued to grow as a learner and as an individual, I've learned that education is a really big part of that,” she said. “Providing quality education, at every single age level, is super important to playing into how someone turns out in life, I believe, and the opportunities they have available to them in life.  When I saw Teach For America and the work they do, and just the general message of educational equity, I knew that was exactly where I was supposed to be – where I want to be – and where I'd wake up every day just knowing that what I'm doing is helping somebody else.”

Norse believes in education as a tool to better individuals’ lives and the greater communities that they call home.

“I think about all the problems that we're facing in the world today from voter suppression to climate change, and there's such a level of misinformation that education at any level could help. The more educated minds we have working toward the issues, the better off our world is going to be. Working for Teach For America, where they want every single student to have access to the same opportunities, I couldn't find a better way to be spending my time” she said.

“Take every opportunity that you can on campus, whether that be participating in a club, joining the student newspaper, going on a trip with CAB. Make all the connections that you can, use all the resources you have available to you,” she said. “It’s going to be gone one day, and if you can say yes to everything and participate in as much as you can, you're going to grow immensely, and you're going to learn so much from the people around you.”