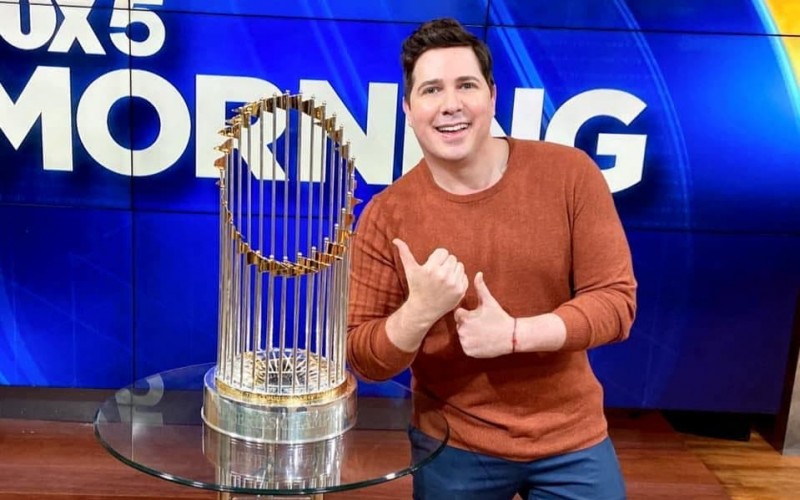 The fast-paced world of news and media waits for no one, including Castleton Media and Communication alumnus Jeffrey Gygax who found his perfect fit as an executive producer for one of the market leaders in breaking news, Fox 5, in Washington D.C. His days include a rapid mix of breaking stories and entertainment highlights that keep him and his team constantly on the hunt for emerging information and cutting-edge pop culture trends.

In his position, Gygax is personally in charge of the number one rated show in its timeslot, Good Day DC, a two-hour morning show which is airs on weekdays from 9 am to 11 am.

"The first half-hour is local news, and as the minutes tick by it gets lighter and lighter, and by 10 am it's a full-blown party with celebrity interviews, lifestyle segments, and trending topics,” he explained. 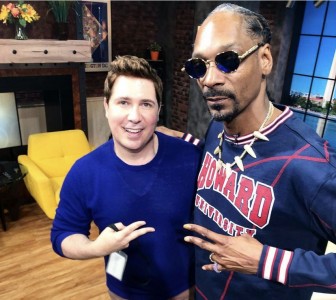 Fierce competition and a never-ending news cycle mean long days and even longer nights for the 1994 graduate.

“I’m booking celebrity guest and segments at all hours of the night,” stated Gygax, who is constantly working to get a leg up on competitors such as The Today Show, Live with Kelly and Ryan, Rachael Ray, and various other local shows and stations. “You snooze, you lose.”

In addition to his leadership role on the network’s morning show, he also serves as an executive producer for the stations Like It or Not show, where four hosts discuss and rank the most buzz-worthy stories of the day.

"As the EP I’m in charge of everything in connection to both shows. From the content to the graphics, booking and wrangling the guests, calling the production shots, to the writing” said Gygax. “I oversee it all."

The Bennington, Vermont native first fell in love with television and manifested his career path at a very young age.

"My parents owned a grocery store, and I would wait every Monday for the TV Guide to come out and I read it cover to cover. I collected them and would come up with my own primetime nightly line-up,” he joked. “I know, I’m a dork." 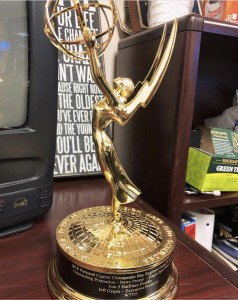 Gygax feels fortunate to be doing a job he loves in a fast-paced city that attracts entertainment powerhouses and media moguls. For him, celebrity encounters and run-ins with the stars have become a normal part of his typical work routine.

“All of the people I’d watch on television and in movies when I was little with my grandmother, getting to meet them was crazy,” he said. “I never in a million years thought I’d get that opportunity.”

Gygax's impressive career includes eight Emmy awards, five Murrow awards, and many other industry accolades. He traces his career success to the connections he made at Castleton and reminisces on one memory in particular.

"I had to do an internship. I knew I wanted to work in TV, so my professors talked about one of their students, Mark Noble '89, who went on to be a reporter at the local ABC affiliate in Albany, New York. I heard he was back in Castleton for the weekend and told myself I need to track him down and that he could help me get an internship at WTEN. I went to the Dog and went around to the guys I didn’t know asking if they were Mark Noble. I will never forget it, this guy had his back to me by the pool table, I tapped on his shoulder, asked if he was Mark Noble and he turned around and said ‘yes – yes I am.’ Mark not only helped me get the internship, but after I graduated, they hired me as a desk assistant. At 25 I was producing the 6 pm news on Channel 10 and brought the show to number one in the ratings, the first time that happened in 17 years!  A couple of years later I got a job in D.C. Oh, and one note – Mark Noble is one of my dearest friends today." 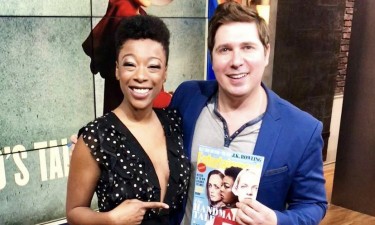 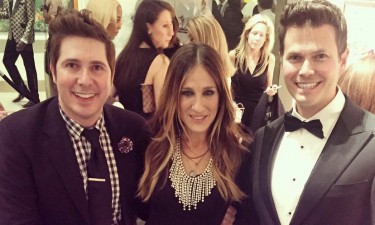 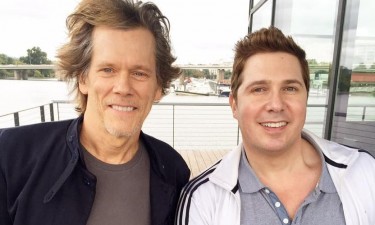 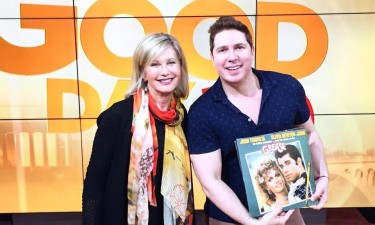