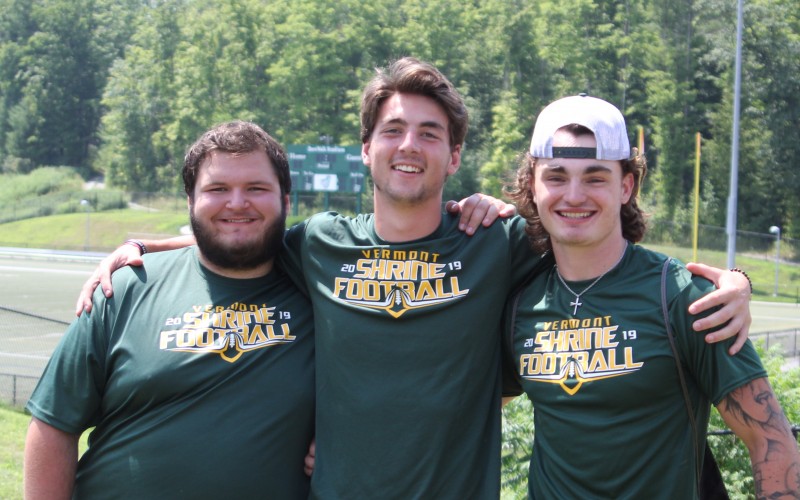 The official start of Castleton’s football season may still be a few weeks away, but three new Spartans will have the opportunity to show off their skills at the Shrine Maple Sugar Bowl on Saturday.

Harrison Leombruno-Nicholson of Underhill, Kris Carroll of Brattleboro, and Jared Salls of Hyde Park are representing Vermont in the 66th annual football game, which features all-star teams of graduated high school seniors from across Vermont and New Hampshire. This year marks the fifth consecutive year the Shrine game will be held at Castleton University.

The event raises critical funds and awareness for Shriner’s Hospital for Children, which provides specialized care to children with orthopaedic conditions, burns, spinal cord injuries, and cleft lip and palate – regardless of the families’ ability to pay.

“It means the world to me and my family that you’re here. It’s about so much more than football,” said Nina Honeycutt, whose daughter Taylor goes to Shriner’s Hospital in Springfield, Massachusetts, to help with her congenital limb deficiency.

For the majority of Shrine players, Castleton is a destination, of sorts. But for Carroll, Salls, and Leombruno-Nicholson, it’s the place they’ll call home for the next four years.

“I chose to attend Castleton because the campus is really nice and I got along great with the football coach. My cousin came here and scored one of the first touchdowns in Castleton’s first football game,” said Leombruno-Nicholson, who will study Sport Management.

His cousin, Justin Leombruno, graduated from Castleton in 2012.

Carroll, who plans to study Criminal Justice, was drawn to the high-quality, affordable education he could receive at Castleton.

“I’m coming to Castleton because it’s in-state, so the price is much cheaper than many other schools,” he said. “I also have some friends on the football team that I played with before, so I’m excited to play with them again.”

For Salls, Castleton was the right choice because of its location and family-like community.

“I chose Castleton because it was far enough away from home that I could have independence but still be close if I needed to go home for an emergency or some reason. I knew I wanted to keep playing football,” he said. “I liked the small campus and the tight-knit community. During registration, everyone seemed to know each other’s name and I really liked that.”

The 2019 Shrine Game will take place on Saturday, Aug. 3 at Dave Wolk Stadium. The parade begins at 3 p.m. on Main Street, and former Castleton President Dave Wolk will be the grand marshal. Kick-off is at 5:30 p.m.

Tickets can be purchased for $12 in advance online and at participating businesses, or for $15 at the gate. 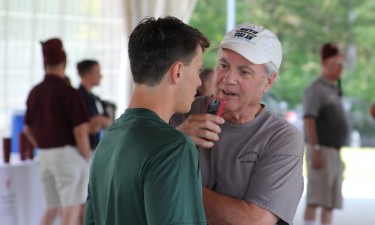 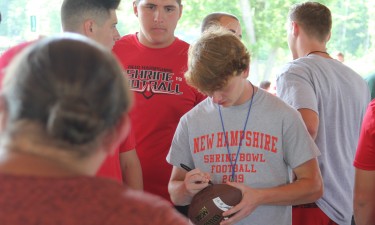 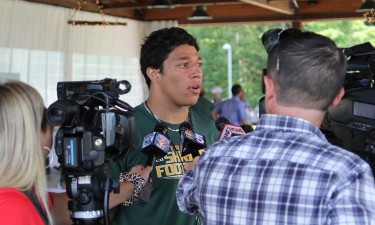 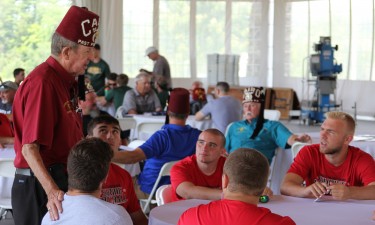 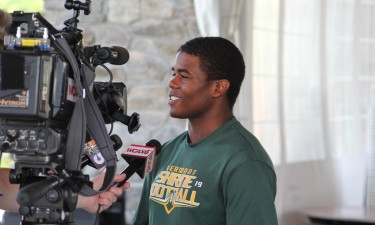 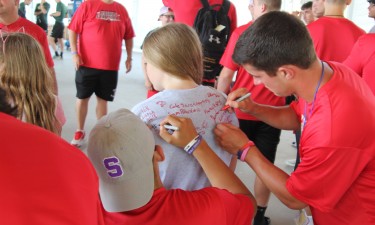 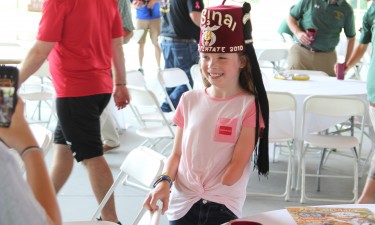 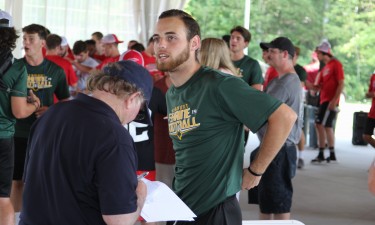