Michael and Dafna are devastated when army officials show up at their home to announce the death of their son Jonathan. While his sedated wife rests, Michael spirals into a whirlwind of anger only to experience one of life’s unfathomable twists, which rival the surreal military experiences of his son. 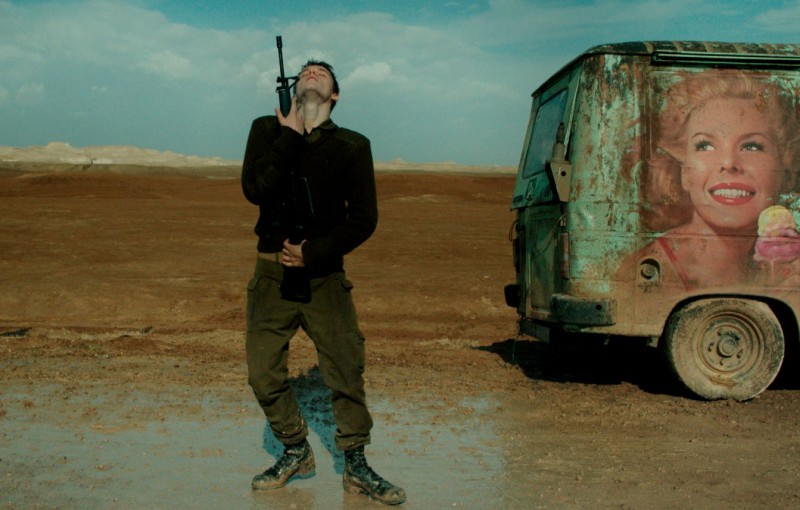