A 2018 film directed by Wanuri Kahiu that highlights the romance between two young women, Kena and Ziki, living in a Nairobi housing estate. The film, which was the first Kenyan feature film to be screened at the Cannes Film Festival, highlights the family and political pressures around LGBTQ rights in Kenya. It is based on the “Jambula Tree,” an award-winning short story by Monica Arac de Nyeko.

These events are free and open to the public. 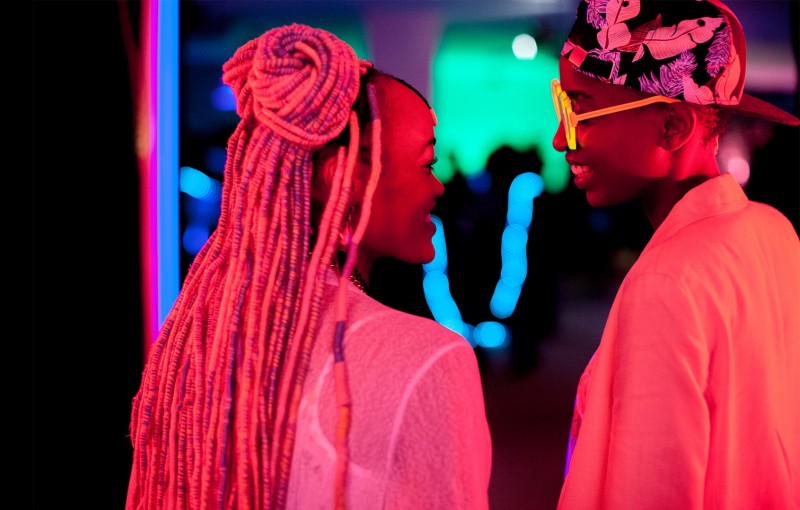