A poignant doc by celebrated filmmaker Tatiana Huezo, Tempestnarrates the parallel journey of two women. Mirror-like, it reflects the impact of the violence and impunity that afflict Mexico. Through their voices, we are drawn into the heart of their feelings, steeped in loss and pain, but also love, dignity, and resistance.

On a normal day on her way to work, Miriam is arrested on suspicion of human trafficking. While the government reports that a criminal gang has been rounded up, in reality, a group of innocent Mexicans has fallen victim to the vagaries of a corrupt system. After her detention, she is handed over to a private prison controlled by the Organized Crime, where she is forced to pay a monthly fee to remain alive.

Adela works as a clown in a traveling circus. Ten years ago, her life was irreversibly transformed; every night during the show, she evokes her missing daughter, Monica. Tempest has screened at more than 60 film festivals worldwide, collecting awards in Berlin, Lima, Havana, Madrid, Cork, and many others. 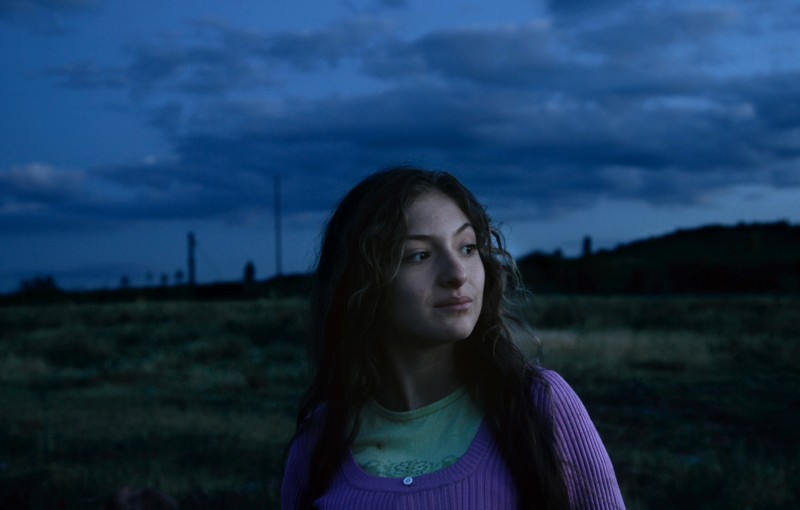