It is Thursday and another war is hitting the northern part of Israel hard. Three brothers reunite in their childhood kibbutz to bury their father. The youngest is to go to war two days later. While he seeks guidance from his older brothers, who have both experienced the battlefield, the homecoming soon spins out of control. 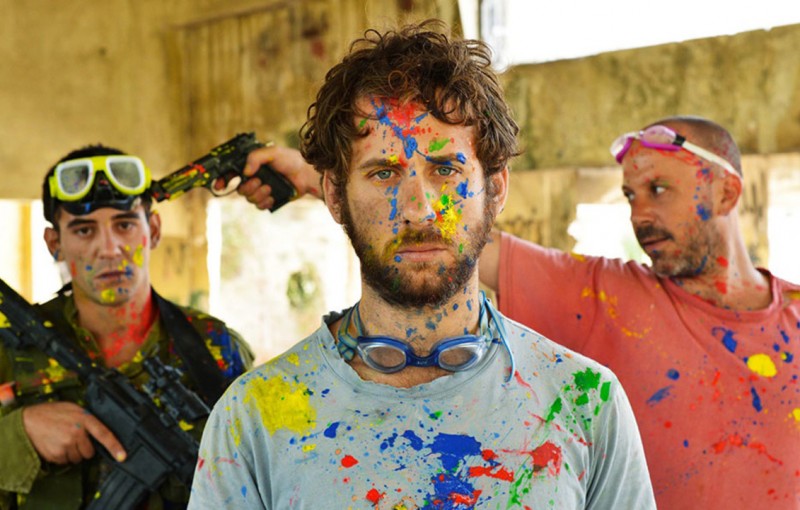