In Kiryat Yam, small town on the north coast of Israel, everything seems to have stopped. Lana, a rebellious teenager, vowed to fight against resignation and immobilism. She couldn’t imagine that the rumor of a mermaid off the coast would wake up her town from its torpidity and give her the possibility to finally live. 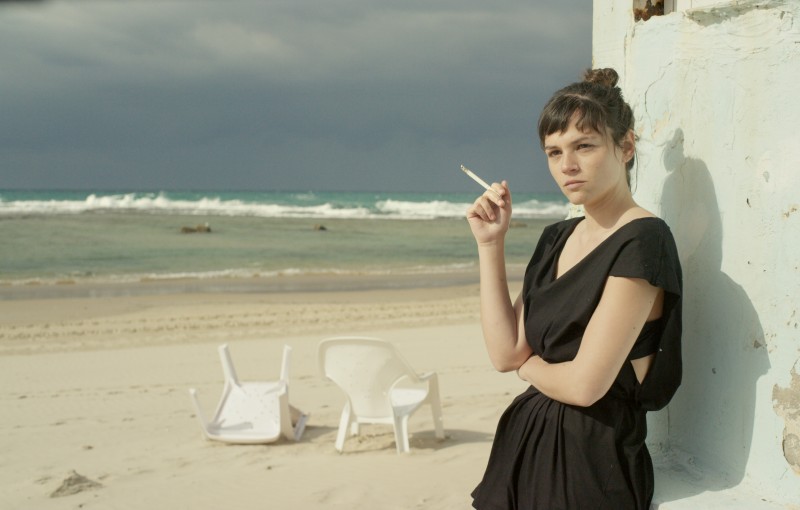