The New York Players have been performing for over ten years, captivating audiences from all over the New England area in more than 500 private parties, galas, fundraisers and concert series.

The Capital District’s premier band is highly acclaimed for their non-stop energy, enthusiasm and their sterling reputation with Albany, Saratoga and New England Wedding Professionals.

All concerts in the series are free and open to the public (held rain or shine). Concessions will be available through Dugout Dogs. Castleton University will be collecting non-perishable food items at each concert to help support the Castleton food shelf. 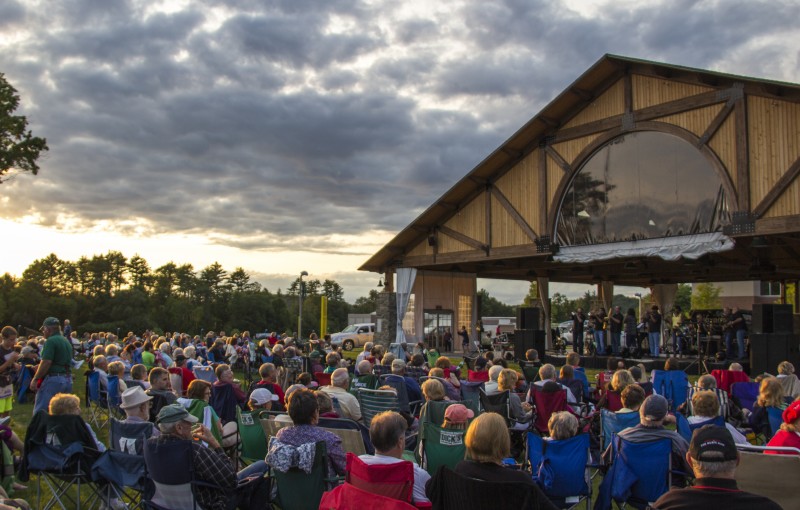