Singer-songwriter Phil Henry exudes the skill of a craftsman and the authenticity of an artist. He builds detailed worlds and characters who speak through Phil’s words, with “...vivid lyrical imagery that captures the imagination.” (Seven Days, VT) The upbeat acoustic rhythm and melodic sensibility and lush instrumental treatment are no carbon-copy of popular or folk radio songs but are instead an expression of Phil’s individuality and craft. The new album, Chasing Echoes, is an alchemy of Phil’s detailed songwriting and the energy of his live performing band Phil Henry & the News Feed.

The Castleton Pavilion is an indoor/outdoor facility, which allows concerts to be held rain or shine. Castleton University will collect non-perishable food items to support the Castleton Food Shelf at each performance.

For a complete list of concerts or for more information on the 2021 summer concert series, please visit castleton.edu/summerconcerts 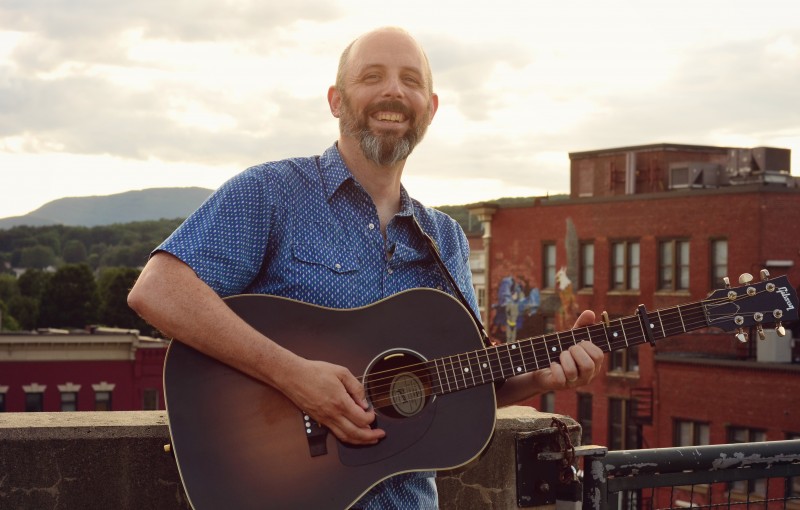