Based out of Middlebury, Vermont the bluegrass group has been performing for the last 25 years. Middlebury College professor Gregg Humphrey and Middlebury construction company owner Mike Connor founded the band.

The two of them were living near Snake Mountain, and when asked what style of bluegrass they played, “Snake Mountain Bluegrass,” was their immediate response. The name has been theirs ever since.

All concerts in the series are free and open to the public (held rain or shine). Concessions will be available through Dugout Dogs. Castleton University will be collecting non-perishable food items at each concert to help support the Castleton food shelf. 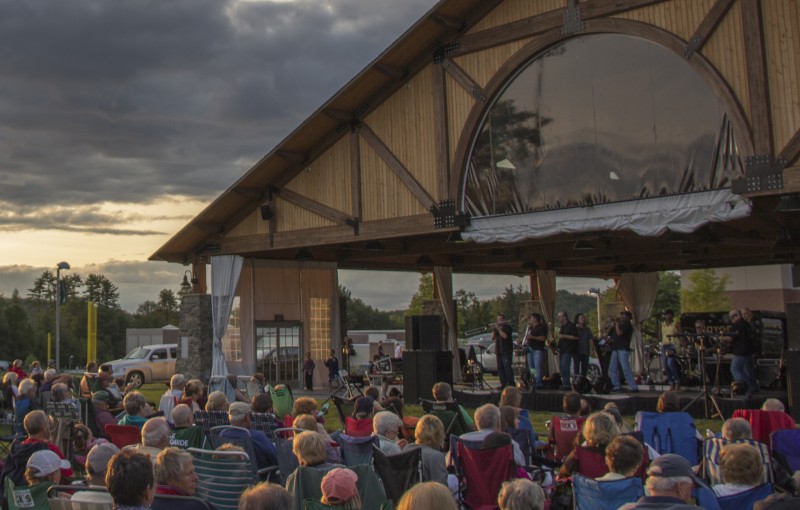