The Other Mozart: The Forgotten Story of Mozart's Genius Sister

THE OTHER MOZART written and performed by Syliva Milo is an award-winning play telling the true, forgotten story of Nannerl Mozart, the sister of Amadeus – a prodigy, keyboard virtuoso and composer, who performed throughout Europe with her brother to equal acclaim. Yet her work and her story faded away, lost to history. It ran Off-Broadway and in London at the St. James Theater, with over 250 performances to date,including Salzburg at the invitation of the Mozarteum Foundation. “Strikingly beautiful” - The New York Times 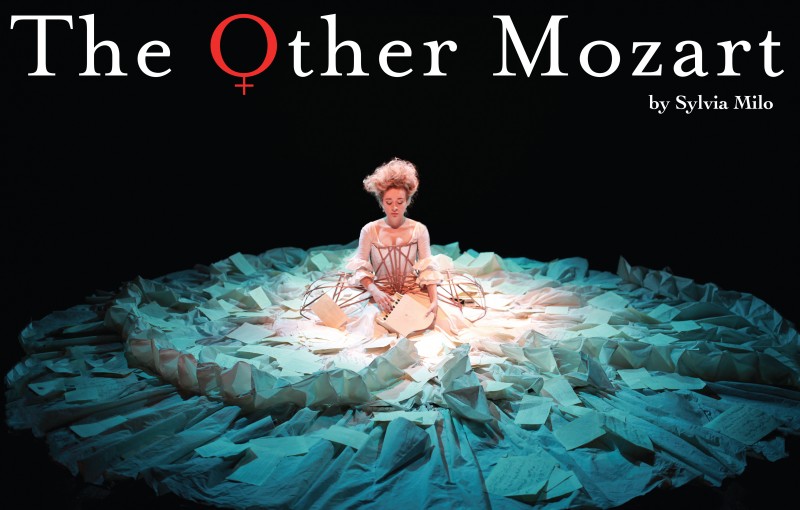