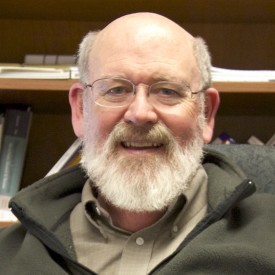 Mr. Bill is married and has two grown children. He shares his home with two dogs -- a West Highland White Terrier and a rescue dog of undetermined parentage. Before Mr. Bill came to Castleton,l he worked as a licensed private investigator and as a Probation/Parole Officer with the Vermont Department of Corrections. Mr. Bill sings as often as he can with the Castleton Collegiate Chorale and often sings the national anthems at Spartan hockey games.