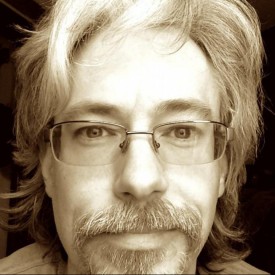 Brendan Lalor became a full-time philosopher at Castleton in 2008, after teaching for a decade at the University of Central Oklahoma. His teaching career started over the border, though, in Albany, NY, at College of Saint Rose, where he taught Ancient Philosophy. He specializes in philosophy of mind and cognitive science. But his interests include existentialism, philosophy of emotion, social and political philosophy, ecological philosophy, philosophy of technology, and some philosophy of language.

Brendan enjoys music, hiking, amateur mycology, food, and gardening. His “Navigator Stout” once placed fourth in the American Homebrewers Association stout competition. But now he brews only kombucha. He loves being a Castleton professor, and he loves living in Vermont.