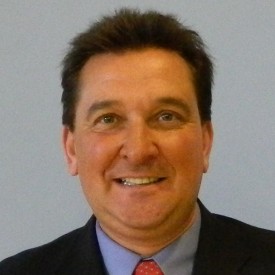 After graduating from Lyndon State College in 1986 Ted taught physical education at the Waynflete School in Portland, ME until 1994. At Waynflete, he directed the physical education program for grades 3-6, and coached a middle school sport team and a varsity sport team each season. Ted also started working towards his masters degree while at Waynflete. After Waynflete, he started to coach at the junior college level - first as a volunteer at Southern Maine Technical College, then as a full time coach at Vermont Technical College. Ted coached both Baseball and Basketball at both institutions. He was at Vermont Tech from 1995 - 1999. Ted started at Castleton University in the fall of 1999 as the baseball coach, and the following year, he also became the head men's basketball coach for the University. He coached both teams until 2009, and now, he just coaches the baseball team.