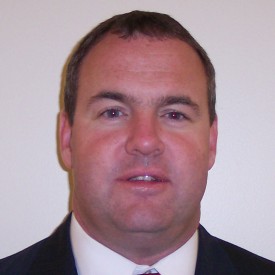 Tim Barrett has been the Head Women's Basketball Coach at Castleton since 2000.

Academically, the Spartans are expected to achieve as much in the classroom as they are on the hardwood under coach Barrett, and they have done so, winning the Castleton President's Cup for Academic Excellence in 2003, 2004, 2007 and 2013. Barrett’s teams have posted a team GPA higher than 3.1 for 20-straight semesters and were recognized in 2013 by the Women’s Basketball Coaches Association (WBCA) for having the tenth highest team GPA among all Division III institutions.

Coach Barrett was raised in nearby Fair Haven, Vermont and currently resides in Castleton.