Salam Neighbor: Film screening and discussion with one of the film’s directors

Salam Neighbor is an award-winning film and campaign to connect the world to refugees. Directors Chris and Zach were the first filmmakers allowed to be registered and given a tent inside of a refugee camp in order to immerse themselves and the viewers into the life of a Syrian refugee. This important and timely event will include a screening of the film as well as a presentation and talk-back with one of the directors, providing a more profound exploration of the refugee crisis.

Film synopsis: Seven miles from war, 85,000 Syrians struggle to restart their lives inside Jordan’s Za’atari refugee camp. For the first time, two filmmakers fully embed themselves in the camp, providing an intimate look at the world’s most dire humanitarian crisis.

From meeting Um Ali, a woman struggling to overcome personal loss and cultural barriers, to the street smart, 10-year-old Raouf, whose trauma hides just beneath his ever present smile, witness inspiring stories of individuals rallying, against all odds, to rebuild their lives and those of their neighbors.

This event is free and open to the public. 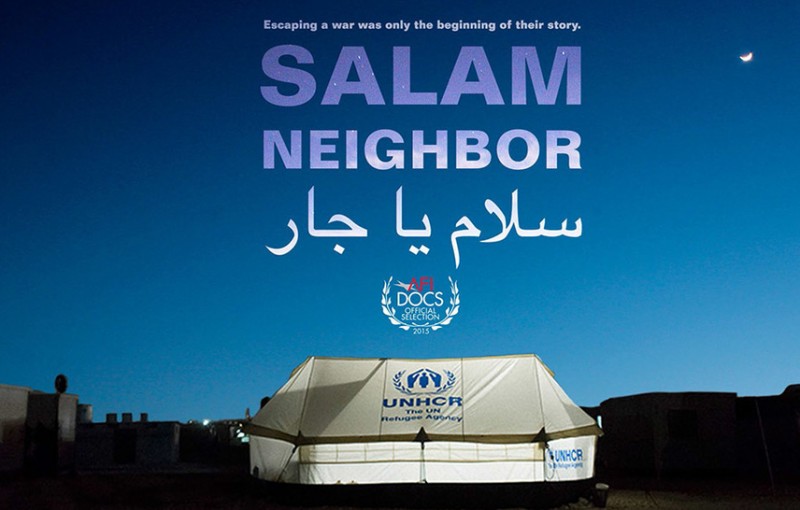