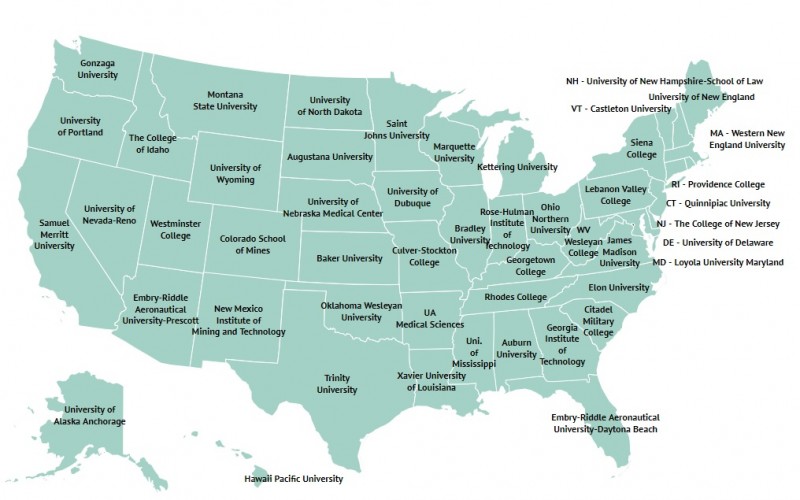 Castleton University ranks as the top college in Vermont for job placement with 94.66 percent of alumni employed, according to the career resources website Zippia.

Zippia used data gathered by the U.S. Department of Education as a starting point. It searched for the colleges and universities in each state with the highest listed job placement numbers, looking specifically at employment levels 10 years after graduation.

“And while you’d hope that every college education nets you the opportunity to play for a team in the working world, the fact of the matter is that the college you went to has a big impact on your chances of getting a job,” Zippia noted in producing its list.

Castleton, which has a network of 20,000 alumni, falls just outside the top 10 schools in the country for job placement, according to Zippia’s list.

You can find a list of the best colleges and universities for getting a job after graduation in each state here.