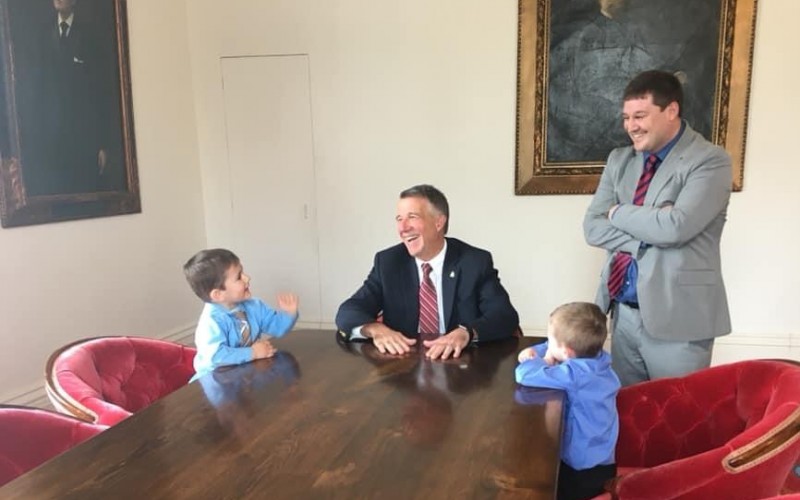 Though Casey Toof ’09 currently holds several jobs, to him, most importantly, is his role as a Vermont State Representative for Franklin 3-1, covering the city of St. Albans and St. Albans Town, in addition to serving on the House Education Committee.

“I am the proud father of two young boys, Callan and Lukas. They are pretty much my entire world and serving in the legislature is something they are proud of me for doing,” explained Toof.

While studying History to become a teacher, Toof began his budding political career in the Castleton community where his involvement in student government spanned three years and included being Chief Justice of the College Court.

“In that role, I learned about serving and giving back,” he said. “At Castleton, to me, it was about being a part of the community. The small school and the friends I made there are really what Vermont is all about.” 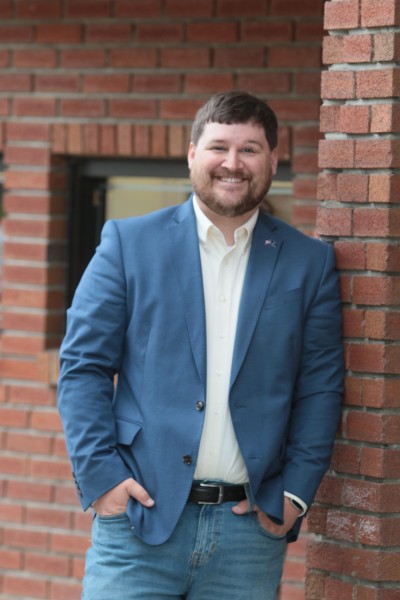 After graduating in 2009, Toof was hired to work on Governor Douglas' re-election campaign, which gave him insight into politics at the State level. He was also working at a local car dealership, where he learned marketing, and after six years of heading their Internet Department, he decided to start his own marketing firm, Toof Consulting, LLC. Toof found running his own business allowed him the flexibility to serve the people in his district.

“I grew up in St. Albans and I really enjoy working for the people. I have always volunteered,” he said, said adding that he has coached and served on local boards, including his current role as Vice-Chair of the St. Albans Town Planning Commission. “This job allows me to make policies that will help Vermont taxpayers.”

Representatives are required to be in Montpelier, January through May, Tuesday through Friday to do the work of the State.

“In the Legislature we write and vote on Vermont laws. In House Education, we handle education-related issues with the state, but not the financing. The Vermont Education fund is very complex, and we make recommendations on use, but we mostly focus on education policy,” Toof shared.

While he says that being in politics can sometimes be difficult, as there are always critics, tough conversations, and complex issues, he feels it is an advantage to being a Vermonter.

“You get to meet so many people from around this great state that you typically would never get to meet, from all types of backgrounds and political affiliations,” he said. “The biggest thing I've learned about serving is that we are all just people doing what we feel is right for our constituents.”