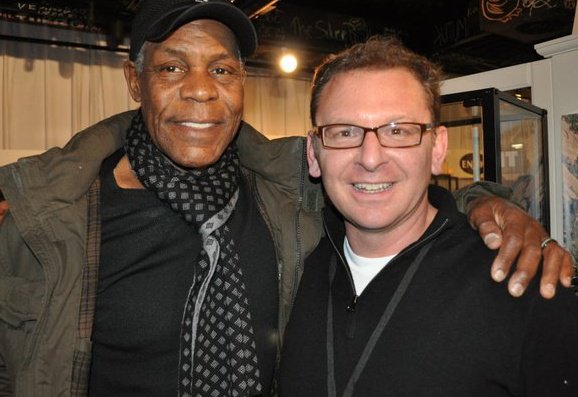 Castleton is known for the adventures its spacious landscape can provide. With the mountains and lakes that surround the campus, entrepreneur and alum Karl Wiedemann found a way of life and passion in his time at the University that built the foundation for a successful career.

After graduating in 1995 with a Bachelors of Communication and a love for the outdoors, Wiedemann set out to combine both of his passions. As the result of his work, he is now the owner of BrickPR, an award-winning public relations and marketing agency focusing on the outdoor, bike, snow, paddle and sports, and lifestyle markets.

With the tag line, “Brick by brick, we build solid brands,” the company works closely with media events, product naming, public and media relations. The agency works to achieve awareness and exposure to a client’s brand by putting it directly in front of key influencers, a tactic that has won their PR campaigns and products multiple awards.

“Castleton helped me define who I am as a person and the passions that fueled me,” said Wiedemann. “I expanded my love for the outdoors while at Castleton and was lucky to land my first job in the bicycle industry less than a year after graduating. That helped me define my career path which ultimately allowed me to open my own agency.”

His work in the Communication field has moved Wiedemann all over the country, collecting experience and applying his knowledge wherever he goes.

In November of 2015 he became the East Coast Advertising Sales Representative for BRAIN, or Bicycle Retailer and Industry News. A few months before, he was hired by Park Tool, an American bicycle tools and equipment design, manufacture, and marketing company based in Saint Paul, MN as the Director of Marketing and Communications.

Appreciating every moment of his time on Castleton’s scenic campus, Wiedemann says that if he had attended a large school he would not have been as successful. Being apart of a close-knit group of like-minded individuals who valued their education as he did, matched with professors that provided the freedom to be creative but enough structure and guidance to be successful, is what got him to where he is today.

“Being a mountain biker, skier, paddle-boarder, hiker and runner, I couldn't have asked for a better setting to go to school, explained Wiedemann, “Even though I have lived in many states since attending Castleton, I still own a house up in the Northeast Kingdom of Vermont and try to get up there as much as possible.”