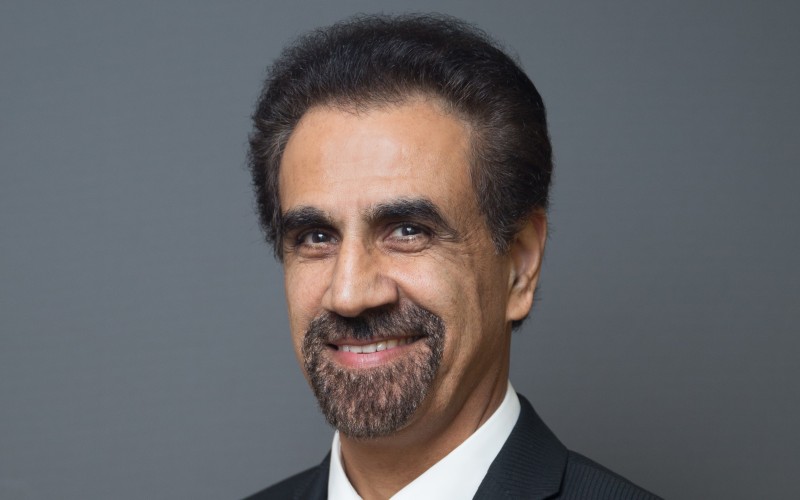 Parwinder Grewal Appointed at April 18, 2022, Board of Trustees Meeting

Dr. Grewal brings over 25 years of higher education experience and 10 years of biotechnology research and development experience in industry and government in six US states and five countries. Most recently, he served at the University of Texas Rio Grande Valley, a new university created through the merger of three long-standing legacy institutions spanning multiple campuses and communities where he played key leadership roles including as the Founding Dean of the College of Sciences, Dean of the Graduate College, Executive Vice President for Research, Graduate Studies and New Program Development, and Special Assistant to the President. Prior to Texas, he served as the Department Head of Entomology and Plant Pathology at the University of Tennessee at Knoxville and as a Distinguished Professor of Entomology at The Ohio State University where he also served as the Founding Director of the Center for Urban Environment and Economic Development and of the Urban Landscape Ecology Program.

Dr. Grewal has a bachelor's degree in Agriculture and a master's degree in Plant Pathology from Punjab Agricultural University, and a Ph.D. in Zoology from Imperial College London. In addition to his many entomology, nematology, and distinguished faculty awards, Dr. Grewal received a Fulbright Scholar Award from the U.S. Department of State and Stockholm University in Sweden in 2013.

Dr. Grewal is an internationally recognized nematologist and is ranked among the top two percent of the world’s most-cited scientists. He is also a Fellow of the Society of Nematologists and has served as its President. His most recent research has focused on community resilience through local self-reliance in food, energy, and water.

“We are excited for Parwinder Grewal to chart this new path for higher education in Vermont,” said Sophie Zdatny, Chancellor of the Vermont State Colleges System. “Dr. Grewal brings a passion for engaging students, a commitment to strong relationships with faculty and staff, and robust experience building university-community partnerships to Vermont State University. He is a thoughtful, strategic leader and we are excited to welcome him to Vermont.”

Dr. Grewal added, "I am honored to be selected as the Inaugural President of Vermont State University. I look forward to collaborating with Chancellor Zdatny, the VSC System, the Board of Trustees, the State of Vermont, community leaders, faculty, staff, and students to build our new university as a national model for a state-wide, community-engaged, hybrid university that transforms lives and communities across the state. I see this as an incredible opportunity to build a model, post-COVID university in the United States."

“Parwinder Grewal is a proven leader with a track record of success in bringing together institutions, leaders, and teams,” noted Megan Cluver, Vice Chair of the VSCS Board of Trustees and Chair of the Vermont State University President Search and Screen Committee. “We are confident in his ability to bring our three institutions together, and ultimately launch the new University with the needs of our students at the heart each decision. We also recognize and honor the tremendous contributions of Interim President Mauhs-Pugh of Castleton University, President Patricia Moulton of Vermont Technical College, and Interim President John Mills at Northern Vermont University, who have steadfastly stewarded us through the transformation process up to this historic point.”

In 2020, the Vermont State Colleges System embarked on a period of transformation to unify Castleton University, Northern Vermont University, and Vermont Technical College into a single accredited entity by July 1, 2023, with administrative transformation and physical transformation over the next five years.