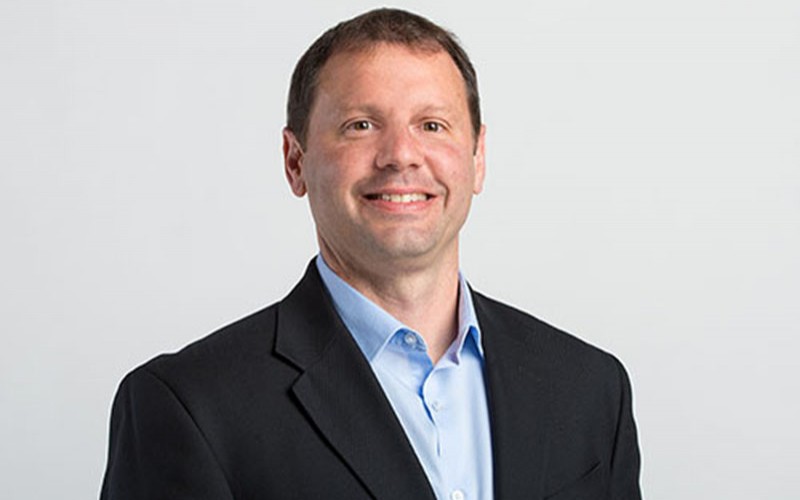 As a director for over 25 years at ESPN, Castleton alumnus Scott Favalora has covered just about all of the most in-demand broadcasted sporting events on television and still finds a daily burning devotion to his field of work. Orchestrating and coordinating the behind-the-scenes action for College GameDay Football and Basketball, the NBA Finals, SportsCenter shows, the World Cup, and event boxing are just a few of his long-standing career highlights.

"I am still passionate about directing after all these years," explained Favalora. “I can also invest in my staff who have the same love for the work.”

Following his graduation from Castleton in 1993, Favalora used the interpersonal skill set he acquired in the Communication Department to turn an internship into full-time work at the independent television station, WTWS in New London, Connecticut. Soon after getting a taste of working in television, he found himself starting a dream position at ESPN as a Technical Director.

"Ultimately, the director can create, document, and do the storytelling,” he said. “Having a creative impact is what I enjoy the most."

In 1998, Favalora tried his hand at directing local news at WBAL in Baltimore, Maryland, but quickly longed for and returned to his first love, directing sports. Favalora spent the next 15 years at ESPN working his way up through the management chain and now oversees the Studio Directing Department. In his position, Favalora currently leads a 125-person team located throughout Connecticut, California, and North Carolina.

"My group includes 16 managers, directors, associate directors, project managers, lighting specialists, and stage managers,” he shared. "In addition to that, we oversee the studio design and development team, which oversees scenic and some technical installation. I lead a very talented team of creative individuals whose ultimate goal is to give direction that impacts live studio programming."

Looking back on his success with thoughts of advice for those wishing to pursue a similar career path, Favalora reaches for lessons he learned on the Castleton campus.

"Treat people with respect and push the envelope,” he advised. “People respond to both of those traits."