Phillip Modesti '90: Service of a Spartan 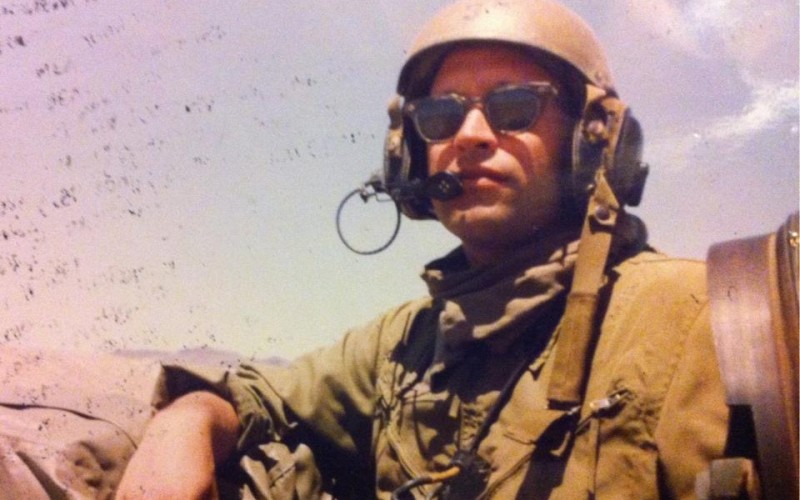 From his father who found himself in the United States by way of Rome, Italy, and his mother, a stateless refugee from Romania, Castleton alumnus Phillip Modesti ‘90 learned the value of service to one's community at an early age.

“I grew up in a family that was about helping others,” he explained. “My parents were both immigrants that came to the US with very little. As they established themselves, they always gave back to those in need.” 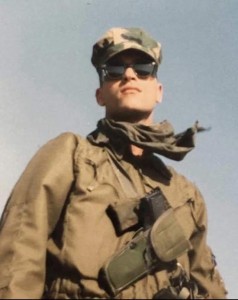 Modesti’s service to his country began in the Marine Corps Reserves while a Communication student at Castleton. Shortly after graduating, he was called to active duty after receiving a call that his unit would be deploying to Saudi Arabia in support of Operation Desert Shield. During the ground war in Kuwait, he was a tank gunner on the M60A1 Main Battle Tank for B Company, 8th Tanks, 4th MARDIV (2nd MARDIV). They remained deployed from November 1990 to May 1991 and were the first tanks through the minefield for the 2nd Marine Division and the last Marine Corps tank unit to leave Kuwait.

Serving a total of 10 honorable years, Modesti has received the Navy Achievement Medal with Combat ‘V’ and other personal awards of recognition, however, his dedication to helping others does not end there. 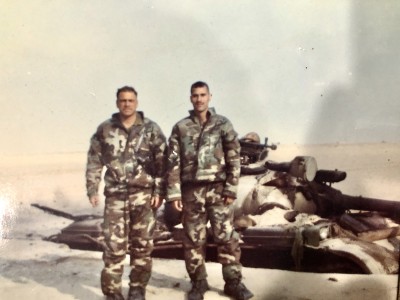 Honoring both the early lessons of civic-mindedness from his family and his distinguished service career, in 2021 Modesti established the first independently funded scholarship for United States veterans at Castleton University. The Phillip Modesti Scholarship will be awarded annually to deserving Castleton student veterans who are currently serving in the reserves, guard, or have served in the United States military with first preference given to those with verified combat service.

“I am proud of where I am today, I have a great wife and two awesome daughters with all the basic needs of life, so if I can give back and help others, I would like to do that,”  said Modesti, who also served on the board of directors for a Veterans transitional home, Homes for the Brave, in Connecticut, along with the Combat Veterans Motorcycle Association CT 31-2 whose motto is ‘Vets Helping Vets.’ “This scholarship is an extension of giving back in another way to those who are or have served in the United States military.”

Modesti now oversees Global Medical Education for Hologic's Breast & Skeletal Health Division as Senior Director in Danbury, Connecticut, and works primarily with Radiologists and Surgeons to improve the diagnosis and treatment of breast cancer. Having established his professional career and family life, he continues to look for ways to honor his family’s legacy and inspire others to get involved.

“It is my hope that when these kids get older and establish themselves, they will give back as well." 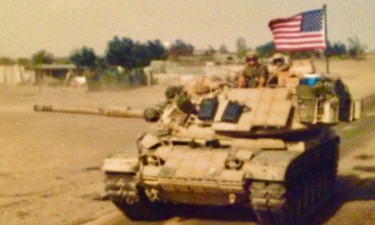 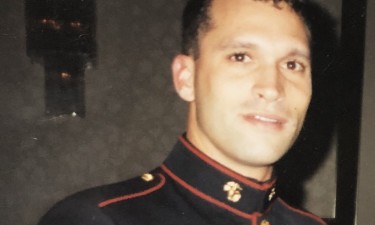 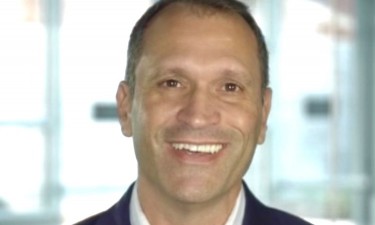 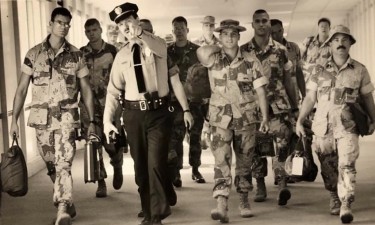