The Heart and Soul of Spartan Seth Salois '01 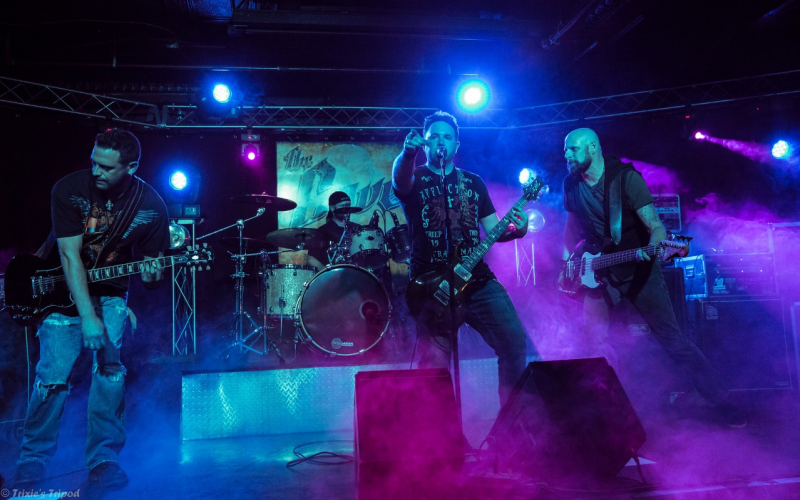 When Seth Salois ‘01 visited Vermont as a high school senior to look at colleges, Castleton was his last stop. He instantly fell in love with CU on the tour. The people were friendly, the campus was breathtaking, and the University offered a fulfilling forensics-based Psychology program.

Having been immersed in the behavior health field for most of his life, Salois’ mother worked to certify substance abuse counselors for the state of Rhode Island. When he was five, he attended board meetings with her and his experiences left a lasting impression. Salois now works as the Alcohol and Drug Control Officer and Suicide Prevention Program Manager for the Rhode Island Army National Guard, a job he speaks passionately about.

“We talk about having good healthy boundaries, and that’s a very important thing,” he said. “To be good at what you do in the behavioral health field, you have to open yourself up and take on that residual trauma to a point, because the people you are working with have to have a level of connection with you. They have to feel safe and comfortable.” 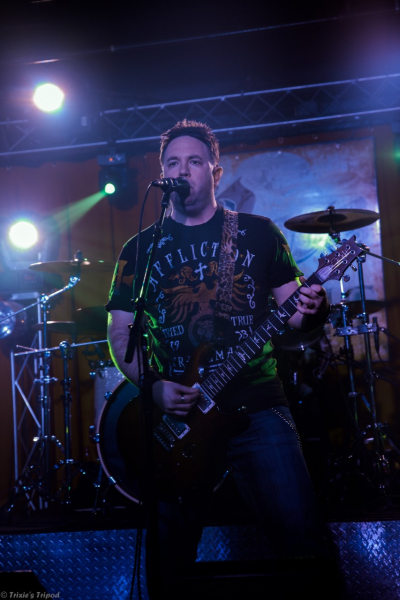 His day job inspires something else he’s passionate about, his music.

Salois started his band Psycle while a sophomore at Castleton. He had been helping upperclassmen book entertainment for the coffeehouse when he decided to take the stage himself. Even though he’d never performed in front of a crowd before, Seth grabbed his bass guitar and sang U-2's powerful ballad, With or Without You, solo to a packed house.

“It was probably really bad,” Salois confessed, “but I got such an amazing response from people that immediately that feeling made me fall in love with music, and I haven't looked back since.”

The current band lineup has been together since 2016 and just released their second album, Kill the Machine, with a live acoustic performance on Facebook in June. Their newest single, Last Chance of the Saints, focusses on the nationwide opioid crisis.

Music has been a healthy outlet for Salois, especially when dealing with the difficult realities of daily life.

“As a substance abuse counselor, I saw first-hand people lined up at 6 a.m. for methadone and how it affected their lives and families,” he explained. “Addiction and mental health don’t discriminate. It doesn't matter where you came from, who you are, or what you do and that’s been a catalyst for the writing processes.”

Due to the limitations of the current global pandemic, the band has been unable to play their new songs in front of a live audience, but have been using social media to reach people who may not have had the opportunity to see them before. While they are excited about the new connections, the group is looking forward to a time when they can once again play live and feel the energy of the crowd.

“To me, it’s about the crowd more than anything,” Salois said. “Give me a crowd and I will go from there.”