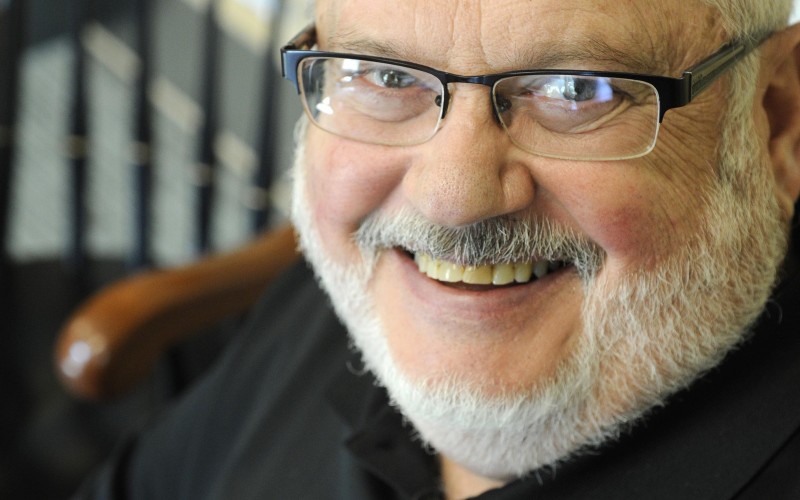 Castleton is pleased to welcome former Chancellor of the Vermont State Colleges Tim Donovan to give the address at the university’s 2015 commencement ceremony on Saturday, May 9 at 11 a.m. in the Castleton Pavilion.

Tim Donovan recently retired from a career in higher education that spanned four decades culminating in five years as the Chancellor of the Vermont State Colleges.

His entire career was in service to Vermont’s five public comprehensive, technical and community colleges and, more importantly, to Vermont learners.

“Never has a liberal arts education been more valuable than during these times of constant change,” said Donovan.

Initially, he directed the VSC’s prior learning assessment program before joining the Community College of Vermont in a series of leadership roles. Prior to his appointment as VSC Chancellor in 2009, Donovan served eight years as President of the Community College of Vermont during which the university's enrollment increased 60 percent to become Vermont’s second largest higher education institution and its reputation was enhanced as a leader of higher education innovation in use of technology, innovative program delivery, and creative partnerships.

Throughout his career, Donovan has been an active contributor in a wide variety of Vermont and New England regional organizations promoting increased access to transformational education. Recently, these have included the New England Board of Higher Education, Commission on Institutions of Higher Education (NEASC), New England Secondary Schools Consortium; founding chair of Vermont’s PreK-16 Council, and the Board of Directors of the Vermont Business Roundtable.