Voting on Castleton Campus Up in 2020 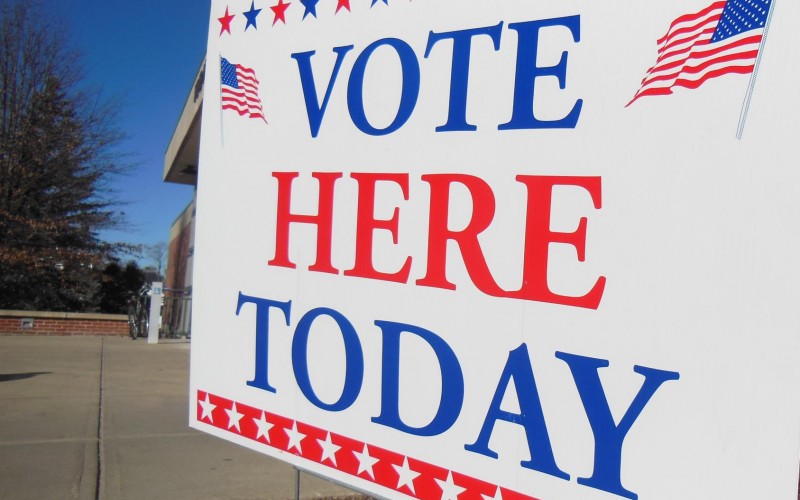 Castleton University has announced that student voting on its campus increased significantly in last year’s presidential election, rising to 67.2% in 2020 from a rate of 40.5% in 2016.

Ahead of the 2020 election, Castleton faculty, staff, and students came together to launch #SpartansVote, a non-partisan social media campaign focused on educating and engaging students about voting and the election. The campaign was led by Professor and Political Science Program Coordinator Rich Clark, Biology Laboratory & Greenhouse Manager and part-time faculty member Mary Droege, Assistant Professor Bill DeForest and the Castleton Content Lab, and part-time faculty member Candy Fox, who teaches in the English department.

Nationwide, the study’s authors report a record-breaking set of findings. On campuses across the country, students built on the momentum swing of 2018 and voted at high rates in the 2020 election, with voter turnout jumping to 66% in last year’s presidential election. The 14-percentage point increase, from 52% turnout in the 2016 election, outpaces that of all Americans, which jumped 6 percentage points from 61% to 67%, according to the U.S. Census Bureau.

“That students, often younger and first-time voters, turned out at rates commensurate with the general public is nothing short of stunning,” said IDHE Director Nancy Thomas. “We attribute this high level of participation to many factors, including student activism on issues such as racial injustice, global climate change, and voter suppression, as well as increased efforts by educators to reach students and connect them to the issues and to voting resources.”

Castleton has participated in NSLVE, which uses official voting records to measure the extent to which students vote in national elections, since 2012. Institutions must opt-in to the study, and there are nearly 1,200 campuses participating. The dataset reflects all 50 states and the District of Columbia and includes 49 of the nation’s 50 flagship schools. IDHE uses de-identified student records to ensure student privacy. The 2020 dataset is robust with 8,880,700 voting-eligible students representing 1,051 colleges and universities.